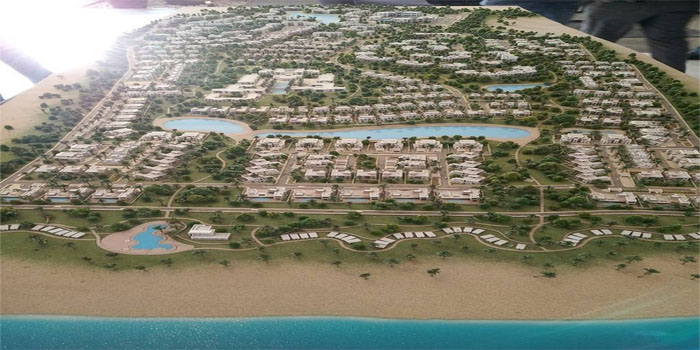 The project’s contracts are set for signing in the next year at a value of EGP 1 billion, Amin Serag told reporters in a press conference.

The Egyptian real estate firm has signed an EGP 2.2 billion contract for a project development in New Cairo in 2018, the CEO highlighted.

The company will add around EGP 800 million in investments into the New Cairo’s project next year, he added.Serag stressed that the company has handed over 480 units at Hyde Park New Cairo this year, adding that it seeks to deliver approximately 1000 unit next year.Hyde Park is also considering buying a new land plot in the New Administrative Capital or the 6th of October city, he indicated.