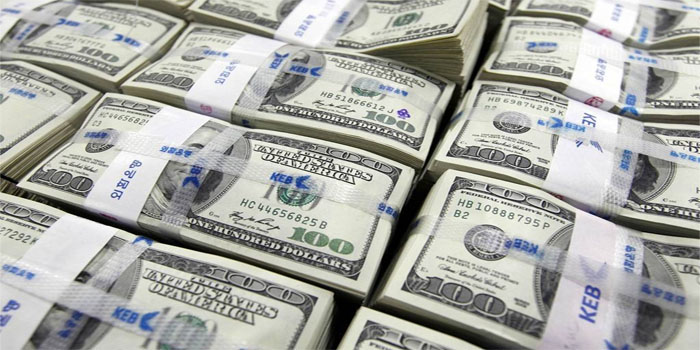 Egypt’s holdings of US Treasuries witnessed a slight drop month-on-month during July, data by the US Department of the Treasury showed.

The most populous Arab nation’s holdings of US debt instruments declined for the first time in six months, registering $2.145 billion in July, compared to $2.151 billion a month earlier.

Since the beginning of 2019, the North African country has raised its holdings of US Treasuries by $43 million from $2.102 billion at the end of 2018.

It is noteworthy that Egypt’s foreign currency reserves grew by $565 million to $44.916 billion in July, compared to $44.351 billion in June, the Central Bank of Egypt (CBE) previously revealed.