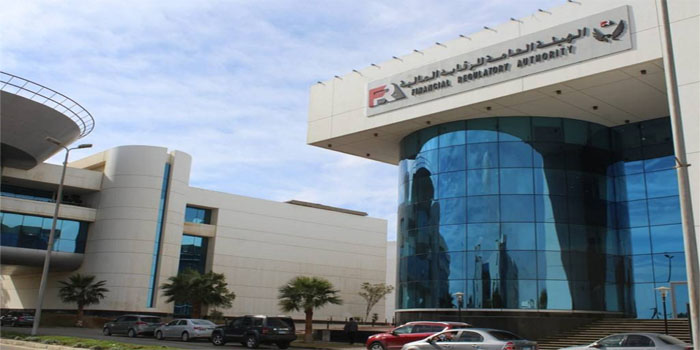 The Egyptian Financial Regulatory Authority (FRA) approved to publish the disclosure form of the Middle East Glass Manufacturing Co to proceed in increasing its issued capital to EGP 83.12 million from EGP 50.32 million.

The glass manufacturing firm aims to raise its issued capital by EGP 32.8 million to be funded either in cash or from the shareholders’ credit balance, according to a statement to the Egyptian Exchange (EGX) on Sunday.
In July, the company’s extraordinary general meeting (EGM) approved increasing the company’s capital by issuing 32.8 million shares at a nominal value of EGP 1 apiece.

During the first quarter of 2019, the company’s net profits surged to EGP 98.53 million, compared to EGP 17.12 million in the prior-year period, including minority shareholders’ rights.