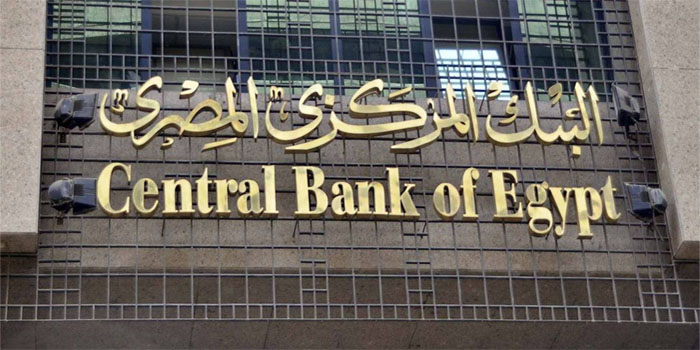 Egypt’s foreign currency reserves rose by $53 million month-on-month at the end of August, according to data released by the Central Bank of Egypt (CBE).

The North African nation’s international foreign currency reserves reached $44.969 billion at the end of the eighth month of 2019, compared to $44.916 billion a month earlier.
Prior to Egypt’s popular uprising in 2011, the country’s foreign reserves stood at nearly $36 billion, which subsequently dropped due to the decrease in direct foreign investments and tourism income.