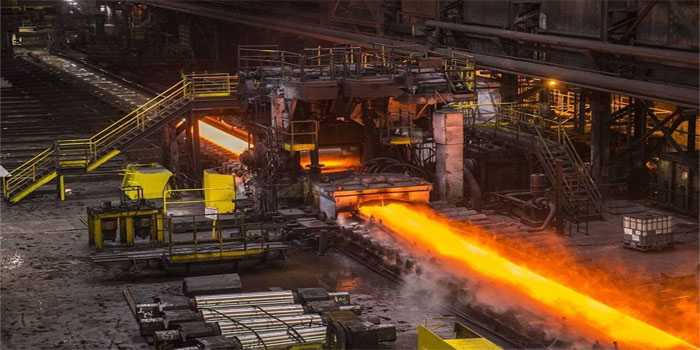 In addition, sales amounted to EGP 124.16 million in July, the company said in a statement to the Egyptian Exchange (EGX) on Sunday.
During fiscal year 2018/2019, the company incurred net losses of EGP 1.24 billion, compared to EGP 899.6 million in the prior fiscal year.