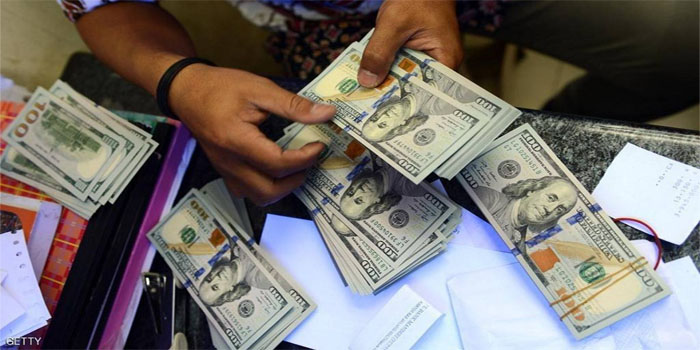 Remittances from expatriate Egyptians rose by 13.6%, or $314 million, year-on-year during July, according to data released by the Central Bank of Egypt (CBE).