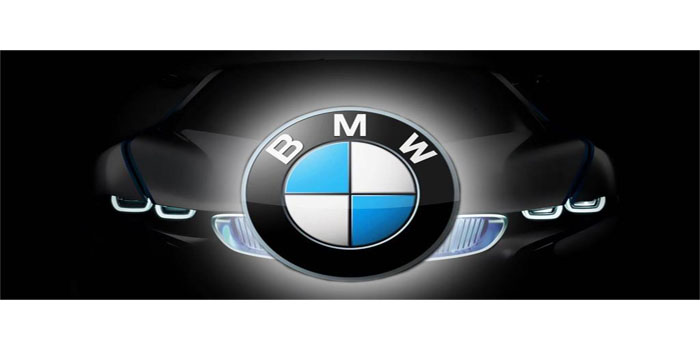 The dispute was over customs tariffs and valuations of imported cars, Kamal Negm told Enterprise.

Germany’s BMW, Mercedes competitor, will stipulate a price list for its vehicles after the agreement is signed.

Negm added that new BMW cars will enjoy zero-customs access to the Egyptian market under a trade agreement with the European Union (EU).

It is worth noting that BMW seeks to expand its footprint in Egypt in the coming few years to turn the Arab world’s most populous country as a gateway for its cars into Africa.