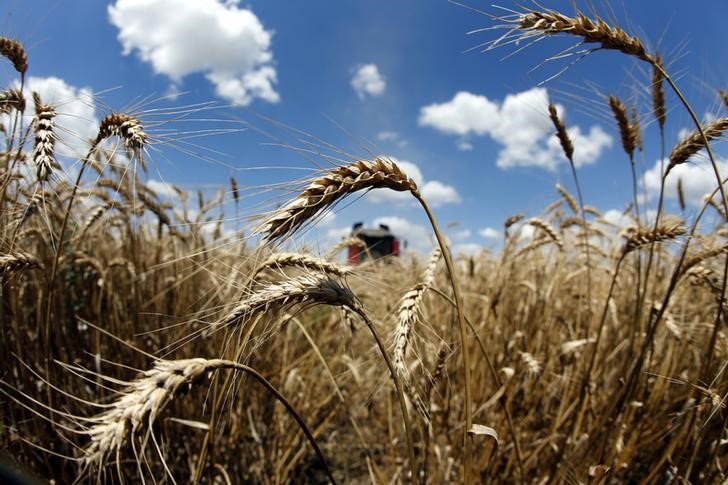 In a Reuters interview on Monday, Hanafi also said it was “very possible” that Egypt could import less than 4 million tonnes of wheat in 2015-16.

He added that Egypt would import vegetable oil from global markets without using middlemen or direct-order agreements. (Reporting by Ehab Farouk; Writing by Ahmed Aboulenein; Editing by Pravin Char)