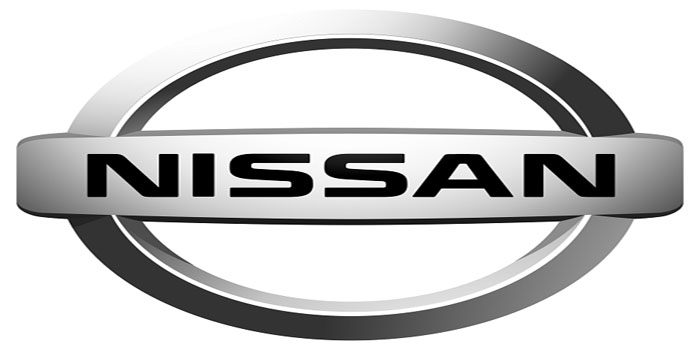 Minister of Public Business Sector Hesham Tawfik announced that his ministry signed a memorandum of understanding with Japan’s Nissan Motor Company to establish a new factory to manufacture and export automobiles in Ameriya district of Alexandria.

According to the minister, the ministry asked the Japanese company to use Nasr auto-assembling factory and turn it into an export hub through exporting around 50,000 cars annually.

This came during the minister’s speech at the opening session of the fourth edition of the Portfolio Egypt Conference 2019, titled “Opportunities Blunted by Risks” and organized by al-Mal GTM. More than 500 firms, investment banks and businessmen participated in the conference.

He added that Egypt has two tire factories that, together, manufacture some 990,000 tires annually, most of which are agricultural tractors’ tires.

He pointed out that the ministry is indeed facing a real crisis in terms of marketing, adding that they are working to establish a marketing entity to promote their products at home and abroad.

Earlier this month, Nissan Motor Corporation affirmed its desire to consolidate its presence in the Egyptian market and cooperate with the Egyptian government in carrying out its ambitious plans for the development of the local auto industry to place Egypt among the leading countries in the field of making and exporting automobiles.

In an official meeting between Prime Minister Mostafa Madbouli and Senior Vice President of Nissan and Chairman of its Management Committee for Africa, Middle East, and India Peyman Kargar, Madbouli said that his government is ready to offer all possible incentives to encourage serious companies like Nissan to expand their businesses and pump more investments in the Egyptian market.