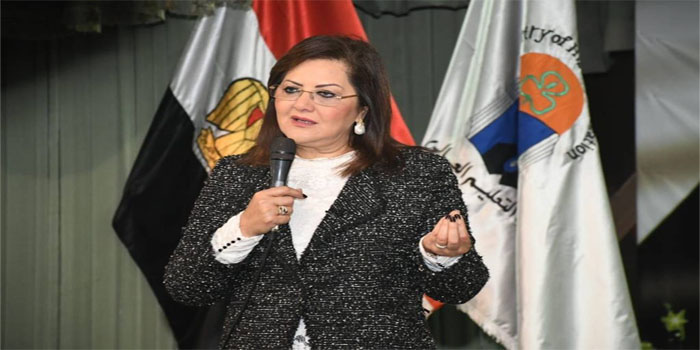 Egypt’s ministery of planning announced the completion of 86 projects in the irrigation and transportation sectors at a combined cost of EGP 1.54 billion during the third quarter of fiscal year 2018/2019, according to a statement.

The projects included two artificial lakes and a reservoir dam in Wadi Hodein in the Red Sea at a total cost of EGP 155.4 million as well as the EGP 481 million extension project of El Marg and New El Marg metro stations.