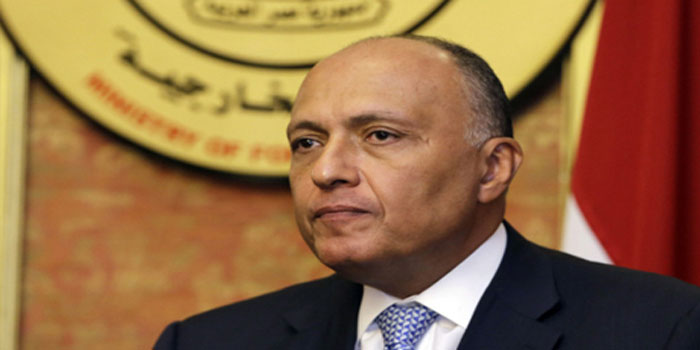 Egypt has expressed its complete support for Saudi Arabia against any attack that would undermine the peace and stability in the kingdom, after a missile that was fired across the border from Yemen into Saudi Arabia on Saturday killed three civilians in Gazan.

Cairo expresses “support for the kingdom in the face of brutal terrorism,” a statement by Egypt’s foreign ministry said on Sunday.

“Such terrorist acts will increase the resolve of the Arab coalition countries to restore legitimacy in Yemen and intensify efforts to combat terrorism and its supporters in Yemen and the whole region,” the statement added.