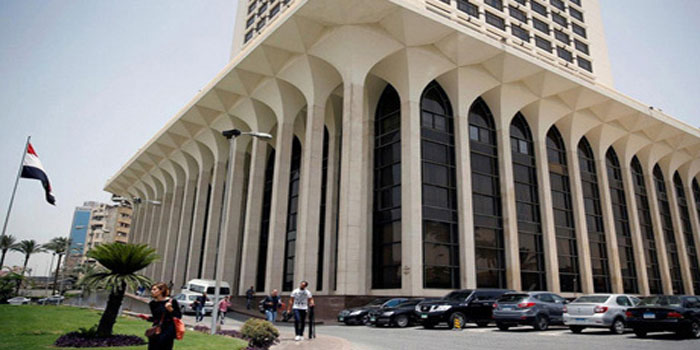 In an official statement, the Egyptian foreign ministry denounced the terror attack which took place in Sistan and Baluchistan province and targeted a bus carrying Revolutionary Guards personnel.

“We offer our sincere condolences to the families of the victims, hoping for a speedy recovery for the injured. We stress the importance of joining international efforts to combat terrorism,” the statement concluded.

Iran has warned neighbouring Pakistan it will “pay a heavy price” for allegedly harbouring militants behind the attack.

The Iranian group Jaish Al-Adl (Army of Justice), which says it seeks greater rights and better living conditions for the Sunni ethnic minority the Baluchis, has claimed responsibility for the attack.