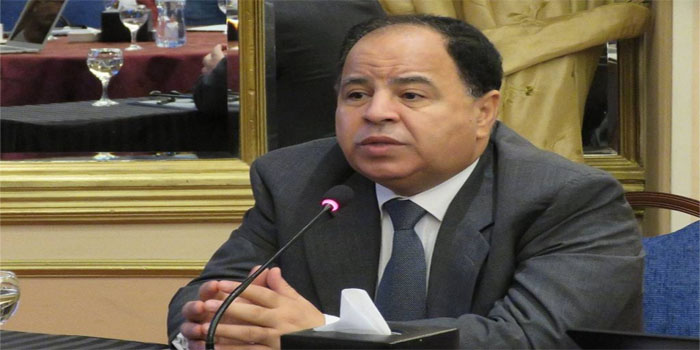 Egypt is committed to its economic reform policies whether with or without an agreement with the International Monetary Fund (IMF), the country’s finance minister Mohamed Maait told Bloomberg.

In June, Maait revealed are plans to replace the $12 billion three-year loan deal which expired in June with a new non-financial agreement with the international financial institution in October.
The minister said that a “future arrangement” is still under consideration.

Investors want to be assured that “Egypt’s economy is moving in a healthy direction — with a limited budget deficit, with GDP growth continuing to grow, and with the level of debt at a reasonable level, and debt service reasonable,” Maait noted.

Despite achieving the highest economic growth in the region at 5.6%, Egypt still requires sustainable growth rates of 8% to create jobs for 2.5 million people every year, he remarked.

Maait noted that, for him, creating jobs is more important than spending on social programmes.

The Egyptian government plans to offer more incentives to the private sector to increase its contribution to the country’s GDP to 70% over the coming five to seven years.

According to a report issued by the World Bank in April, Egypt’s public sector received 69% of total local credit, while private businesses and households made up 23% and 8%, respectively.

Over the last two months, the Central Bank of Egypt (CBE) slashed key interest rates by 250 basis points (bps) after the slowdown in the country’s inflation rate which dropped to 7.5% in August.