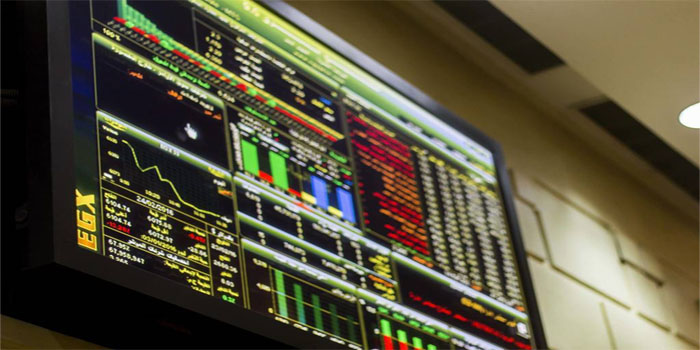 The listing committee decided to list the capital increase shares of CI Capital, which will see the company’s issued and paid-up capital increasing by EGP 255.81 million to EGP 800 million from EGP 544.1 million, the EGX said in a statement on Tuesday.
The capital raise will be made after issuing 0.47 bonus share, at a nominal value of EGP 1, for every share held.