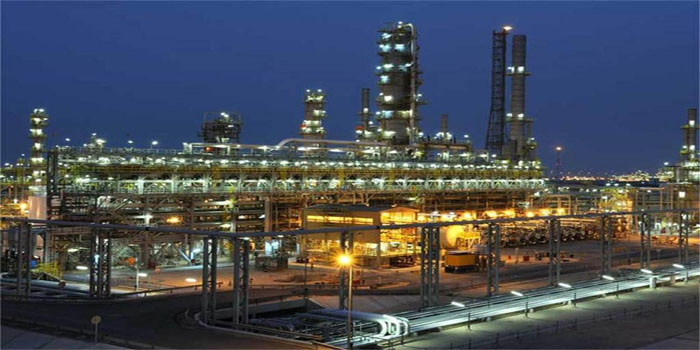 The new plant will have an annual output capacity of about 205,000 cubic metres using nearly 245,000 tonnes of rice straw as a feedstock, Helal added.
Echem has also begun implementing several petrochemical projects with investments of $2 billion.