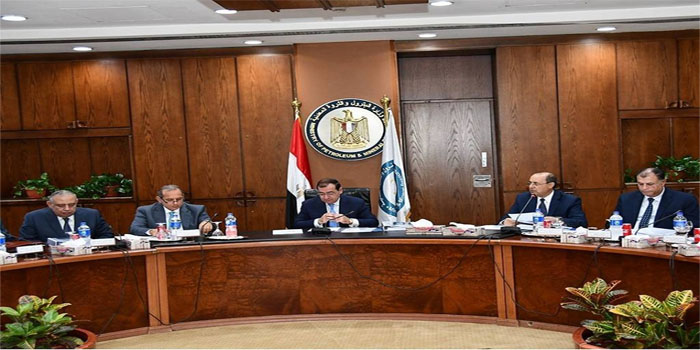 These projects include the establishment of Suez Company for Methanol Derivatives, as well as a company for producing propylene and polypropylene, another for butadiene, and a fourth firm for handling and storing methane gas, Helal added.

Since its establishment in 2002, Echem has managed to increase annual petrochemical output to the current 4 million tonnes from around 600 tonnes, he revealed.