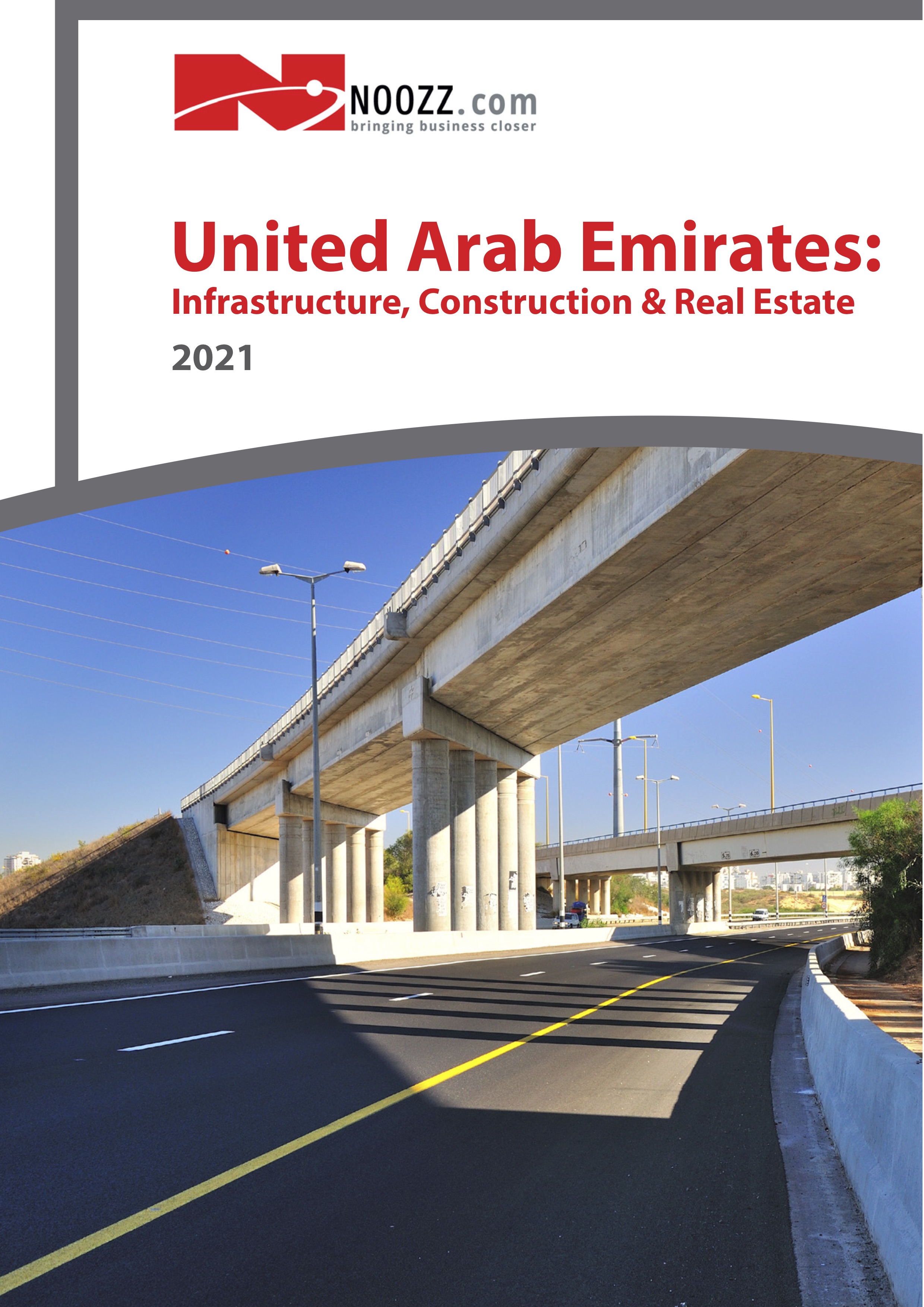 According to the 2019 rankings released by the World Economic Forum, the UAE leads the MENA region in terms of infrastructure quality. Ranking 12th globally overall (up from 17th in 2018), its transport infrastructure is ranked 8th best in the world. The UAE has a highly developed telecommunications infrastructure, a network of roads and bridg- es that is constantly being expanded and upgraded, some of the region’s busiest airports, and extensive water and energy systems. Under the 2021 fiscal year budget, the government has allocated US$ 12.2 billion to the infrastruc- ture sector, including US$ 1 bn for federal projects and US$ 380 mn to fund the national railway network.
Having experienced an impressive boom in the early 2000s, the UAE’s real estate industry is well developed when compared to its regional neighbours, despite a late start. The credit crisis that hit Dubai’s financial sector beginning in 2008 damaged growth in the sector, forced real estate prices down and deterred both buyers and developers from investing their money in the market. Nevertheless, thanks to high levels of wealth and the impressive econom- ic diversification the traditionally oil-reliant UAE has achieved, the industry has continued to grow quantitatively, albeit at a slower and more cautious pace, with investments boosting retail, hospitality and commercial real estate developments. However, a glut of supply entering the market over the past few years poses a threat to industry growth, with major Dubai real estate firm Emaar, announcing it would temporarily halt new construction projects in December 2020 in response to market oversupply.