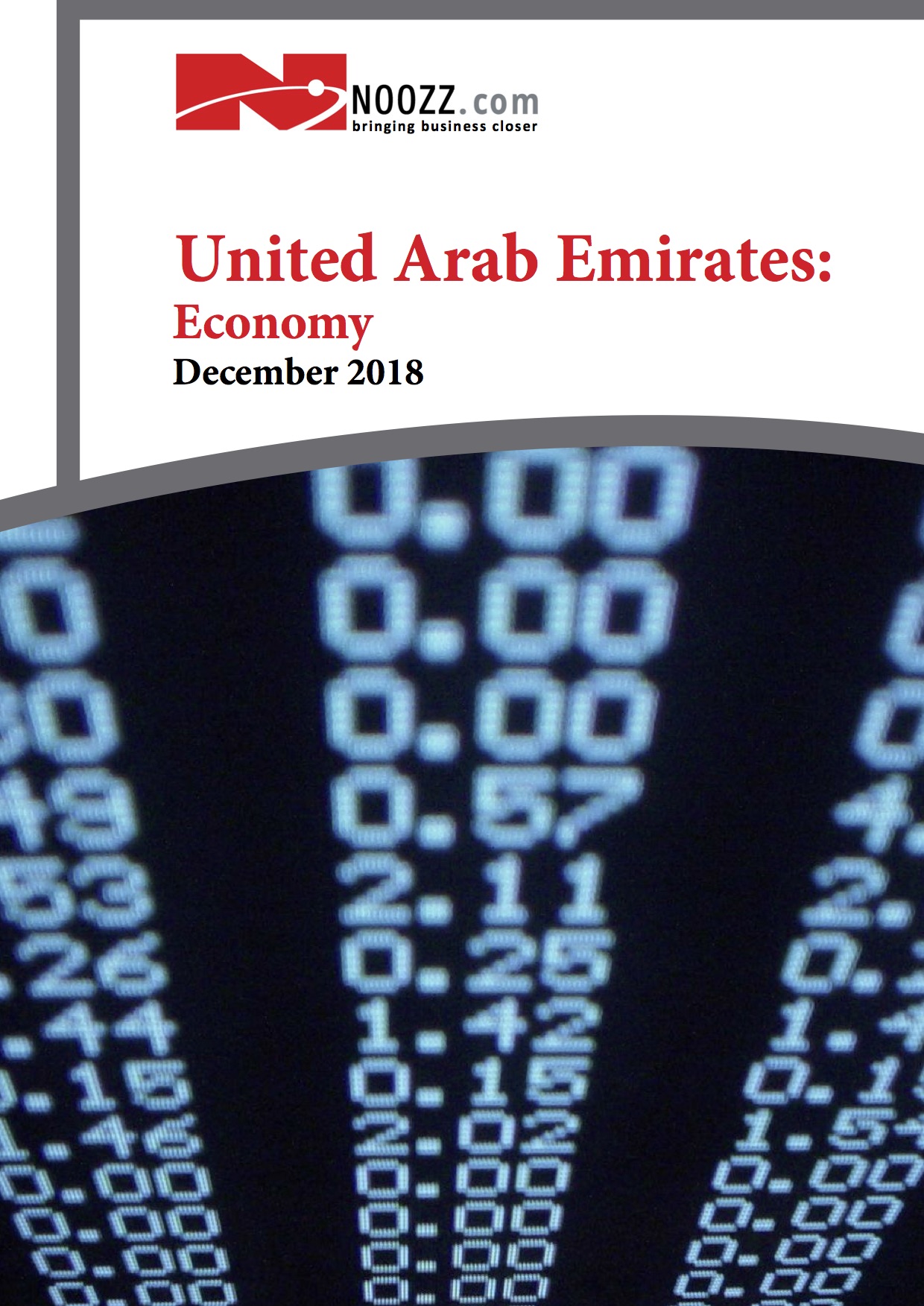 Growth is expected to strengthen over the next few years on high oil prices, increased government spending, and stronger private credit growth, the International Monetary Fund said as it upgraded its outlook for the UAE economy. The International Monetary Fund has raised its growth outlook for the four years to 2021. The IMF’s October 2018 world economic outlook forecast the economy growing to 3.7% in 2019, up from the 3.0% it forecast in April. It sees 3.6% (3.2% in April) for 2020 and 3.2% (3.0%) in 2021. The non-oil part of the economy grew 3.6% year-on-year in the second quarter of 2018, compared to a revised 3.8% in the rst quarter, which was the fastest rate since the beginning of 2016. However, there was a a marked slowdown in non-oil business growth in Octo- ber 2018. The rate of growth weakened to a 31-month low. This was largely due to slower improve- ments in activity and new work, alongside another contraction in employment. The survey of purchasing managers by Emirates NDB showed the headline index was 52.5 in October, down from 54.4 in September on a scale where a number over 50.0 indicates expansion. .

The falls in residential house prices in the UAE’s two main markets on the back of the contraction in oil activity and falls in consumer con dence have continued to show weakness. In the third quarter of 2018, Dubai property prices fell 5.8% from a year earlier and 1.7% quarter-on-quarter, agents JLL said. Rents and prices registered further declined on both a quarterly and annual basis. Rents for apartments in Abu Dhabi were down 2% between the second and third quarters of 2018 to take the annual decline to -6.0%, a slight improvement from the -9% in the previous quarter. Sales fell 3% on the quarter to take the annual decline to -12%, the same as the previous quarter. Rents for villas were down 13% annually, worse than the 11% in the previous quarter, while sale prices dropped 14% compared with 19%. The Dubai residential market saw sales prices and rents soften by about 2% over the second quarter, according to JLL. However the falls left heavy annual losses with prices down 7% year-on-year and rents 10% lower than a year earlier. Villas prices were 8% lower year-on-year while rents were down 9% annually. Knight Frank estate agents said main- stream residential prices in Dubai fell 6.4% over the year to June 2018. Prices across the city fell relatively evenly for both villas (7.5%) and for apartments (6.2%). Average sales prices across Abu Dhabi fell by 6.9%, a deterioration from the 7.2% in the previous quarter. Villa prices fell by 7.8% and apartment prices by 7.6% over the same time period.