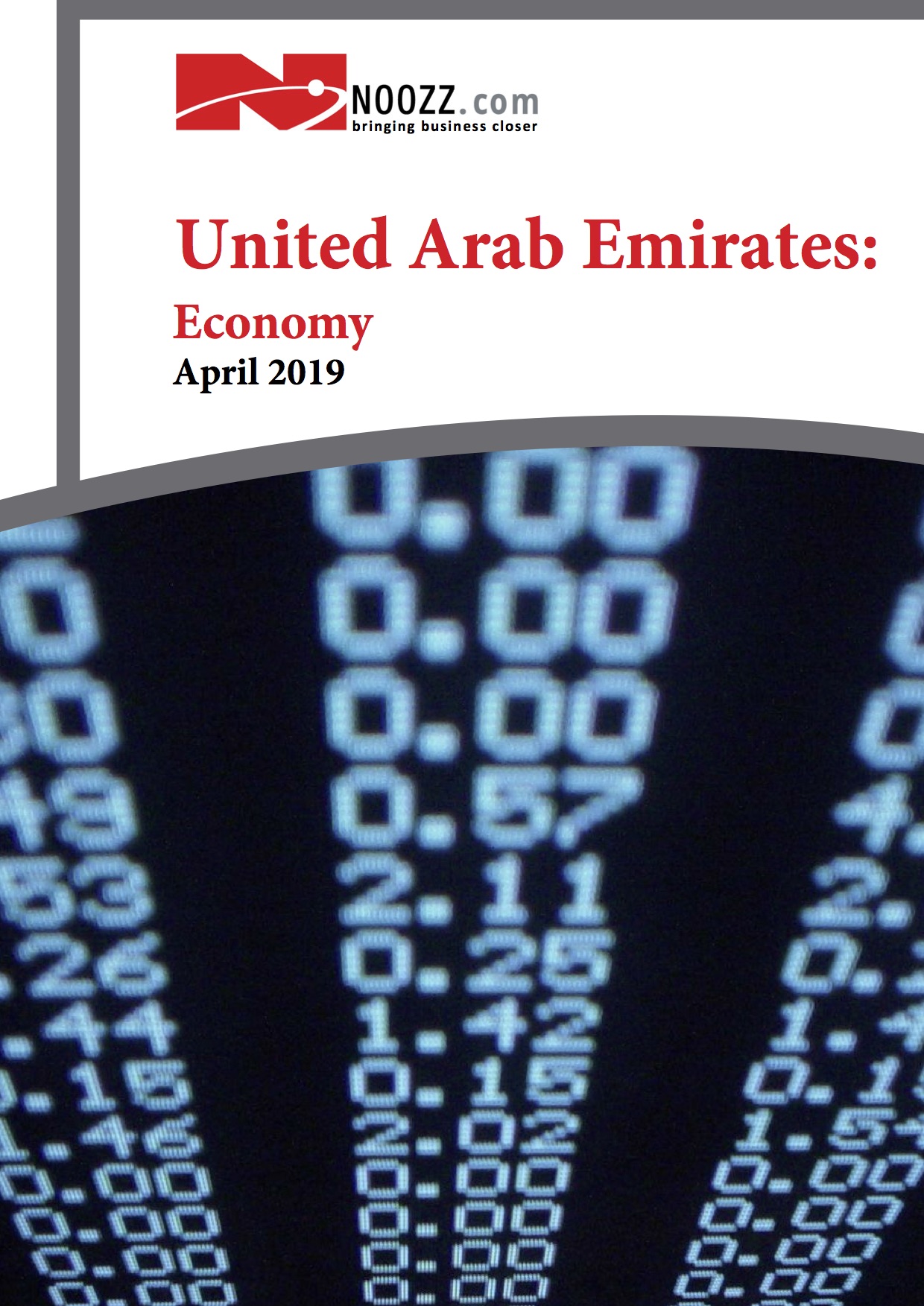 The United Arab Emirates central bank has raised its forecast for economic growth for 2019 despite non-oil growth slowing slightly in the second quarter of 2018. It now expects the UAE’s GDP to expand 4.2% in 2019, faster than the International Monetary Fund’s estimate. Mubarak Rashed al-Mansoori also reversed the downgrade in 2018 growth the bank has announced three months earlier, saying he now believed the grew 2.8% rather than 2.3%. Speaking in at the IIF MENA Finan- cial Summit in Abu Dhabi, Mansoori said the UAE would avoid signi cant impact from the renewed US sanctions on Iran as long as banks were prepared for the consequences. The IMF has raised its growth outlook for the four years to 2021. The IMF’s October 2018 world economic outlook fore- casts the economy will grow by 3.7% in 2019, up from the 3.0% it forecast in April. It sees 3.6% (3.2% in April) for 2020 and 3.2% (3.0%) in 2021. The Dubai Chamber of Commerce sees the UAE achieving an annual average GDP growth rate of 3.8% between 2019 and 2023, supported by an increase in investment ows and private consumption. The IMF believes the non-oil economy will post 4.2% growth in 2020. The non-oil private sector con rmed a bullish start to 2019 with the second successive month of increased growth. Total business activity rose at the fastest rate in nine months, while new business increased at a pace that remained above the 2018 average despite easing since January, according to the Emirates NBD Dubai Economy Tracker Index