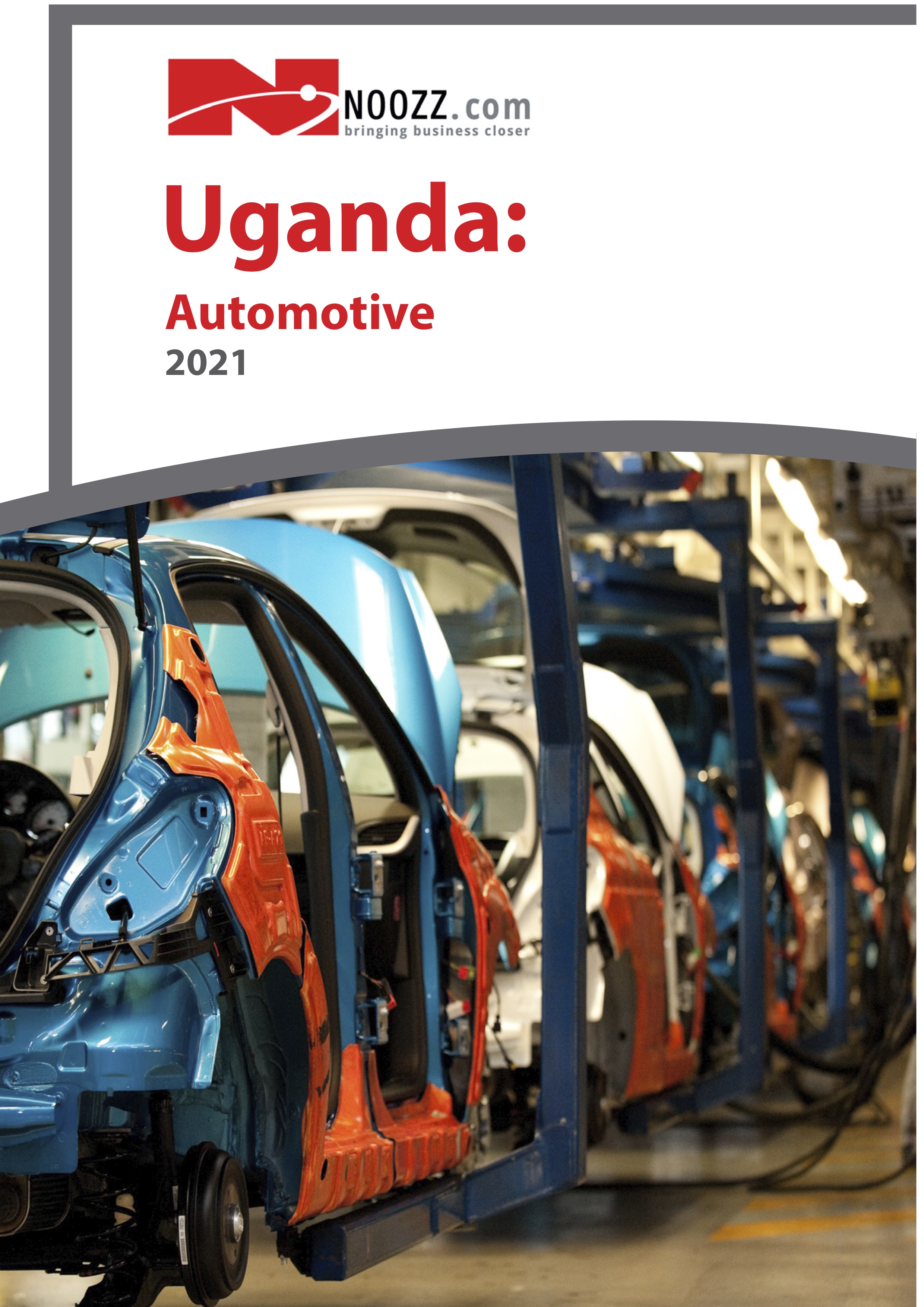 Uganda has suffered from a period of low per capita GDP growth, averaging 1.7% over 2010-2020, largely due to the country’s high population growth rate of 3.3% and lagging job creation. The country’s real GDP growth is compara- tively stronger, averaging 5.7% over 2015-2019. While structural transformation, characterised by a reduction in the agricultural workforce and simulation of industrial production, has driven a decline in poverty, a continued reliance on the agricultural sector for both export income and employment has left the country highly vulnerable to shocks. The COVID-19 pandemic has exacerbated these issues, with lockdowns resulting in a rapid slowdown of industrial activity and increased layoffs in service and industrial sectors.
A landlocked agricultural nation, Uganda’s economy is heavily reliant on the production and export of agricultural goods such as tobacco and coffee, and minerals, primarily gold. As part of a greater goal of transforming Uganda into a middle-income economy, the government is prioritising the development of export-oriented production sectors, with a target to increase the contribution of industry to GDP from 18.6% to 28.6% and the industrial sector growth rate from 6.1% to 8.1%. To this end, the government has identified automotive production as an important catalyst for industrial expansion.