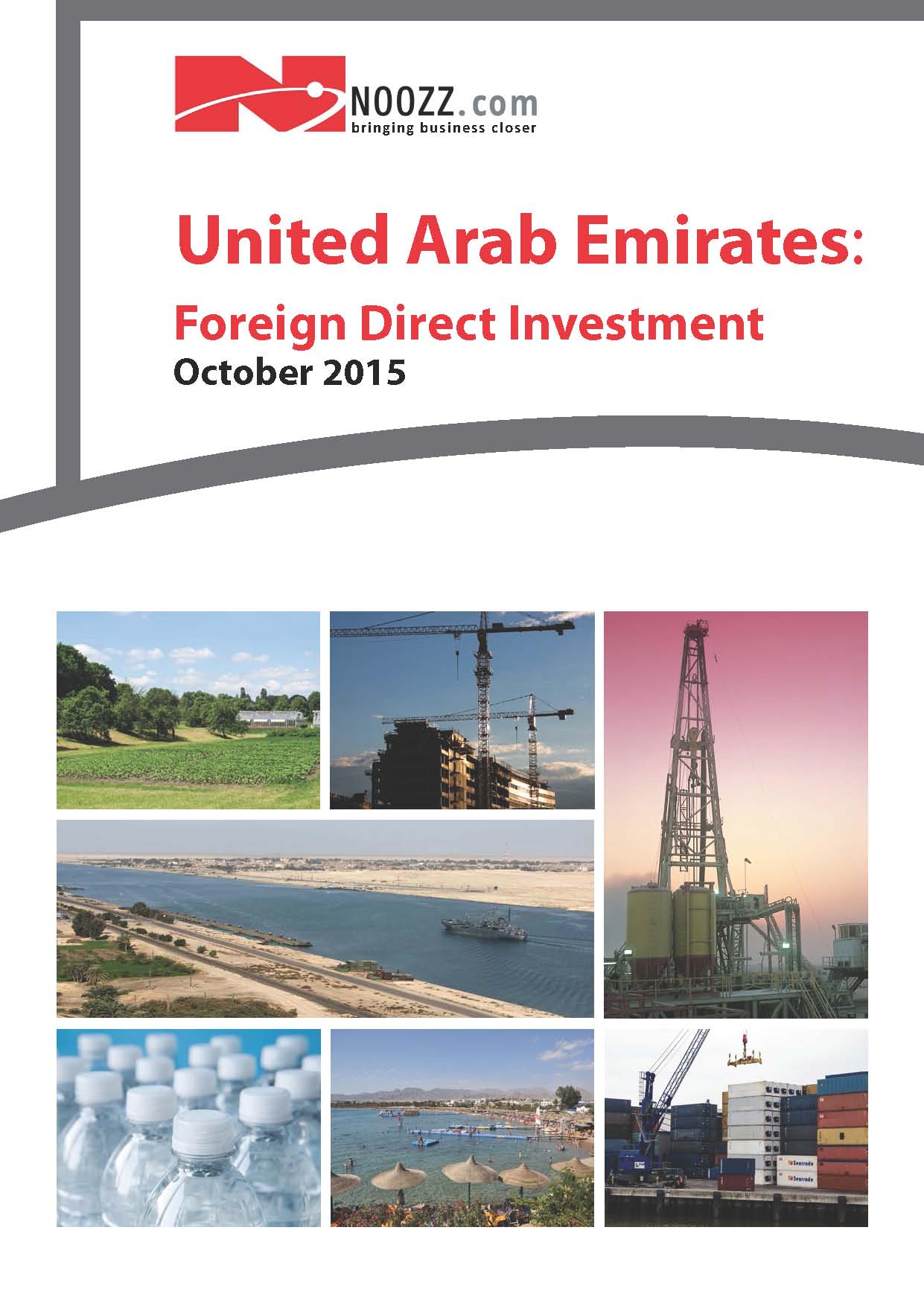 The United Arab Emirates (UAE) government plays a very heavy-handed role in promoting and encouraging foreign direct investment (FDI) in the country. As the UAE has moved away from an oil and natural resources-based economy, and is looking to diversify its sources of income, FDI has become an increasingly important factor in the country’s long-term economic goals. The UAE government has ambitious plans to reduce dependency on oil to below 10% of its GDP in the coming years. Indeed, as projected in the country’s 2021 Vision, the government is aiming to build a sustainable, knowledge-based economy.

The UAE’s FDI market is robust and healthy, and shows positive signs of continued growth, making it an attractive investment option in the medium and long term. Following the global economic crisis in 2008-2009, the country’s FDI inflows have rebounded. FDI inflows to the country increased by 25% to US$ 13 bn in 2014, up from US$ 10.4 bn the previous year. In 2014, FDI accounted for 5% of the country’s total GDP. The UAE is the second largest recipient of FDI in the region, behind Turkey, and major investors include the United Kingdom, Japan, and Hong Kong.