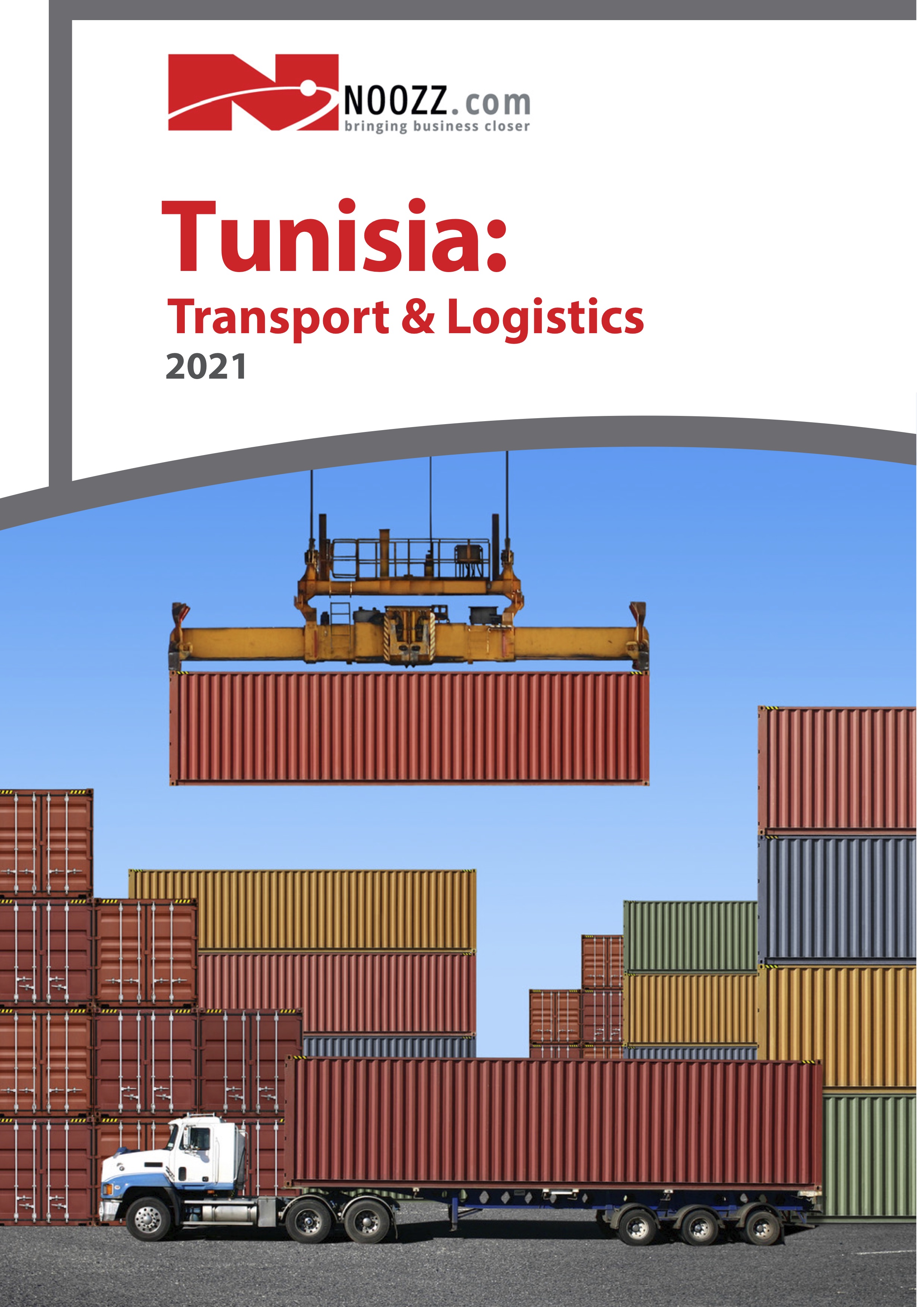 Strategically located along the Mediterranean coast, Tunisia lies in close proximity to major European, Middle Eastern and North African export markets. While Tunisia’s transport and logistics industries are relatively well-devel- oped, particularly within the context of it’s regional neighbours, persistent economic and political instability since the 2011 Arab Spring has significantly stunted sector growth. However, recent years have seen a rebound for the sector as the country continues to regain economic and political stability. Under the country’s National Transport Master Plan (NTMP) 2040 introduced in 2016, major developments within the sector include construction of new highways and light rail networks, along with a new deep seawater port and an international airport, while the coun- try’s US$ 2.1 bn logistics segment continues to expand.
In addition to instability stemming from the 2011 Arab Spring, industry decline since the mid-2000’s can be largely attributed to aging infrastructure, a lack of sustained government investments to the sector due to slow growth in export revenues and existing investment legislation that limits foreign participation in the sector. However, in recent years, the government has priortised improving competitiveness within the sector as part of its greater economic development initiatives. In 2016, the government embarked on a US$ 60 bn five-year development plan outlining more than 50 projects within the rail, aviation, maritime and road segments, with US$ 4.5 bn in projects to be executed under public-private partnership (PPP) agreements over the next ten years, including the Enfidha deepwater port and the Sfax light rail project.