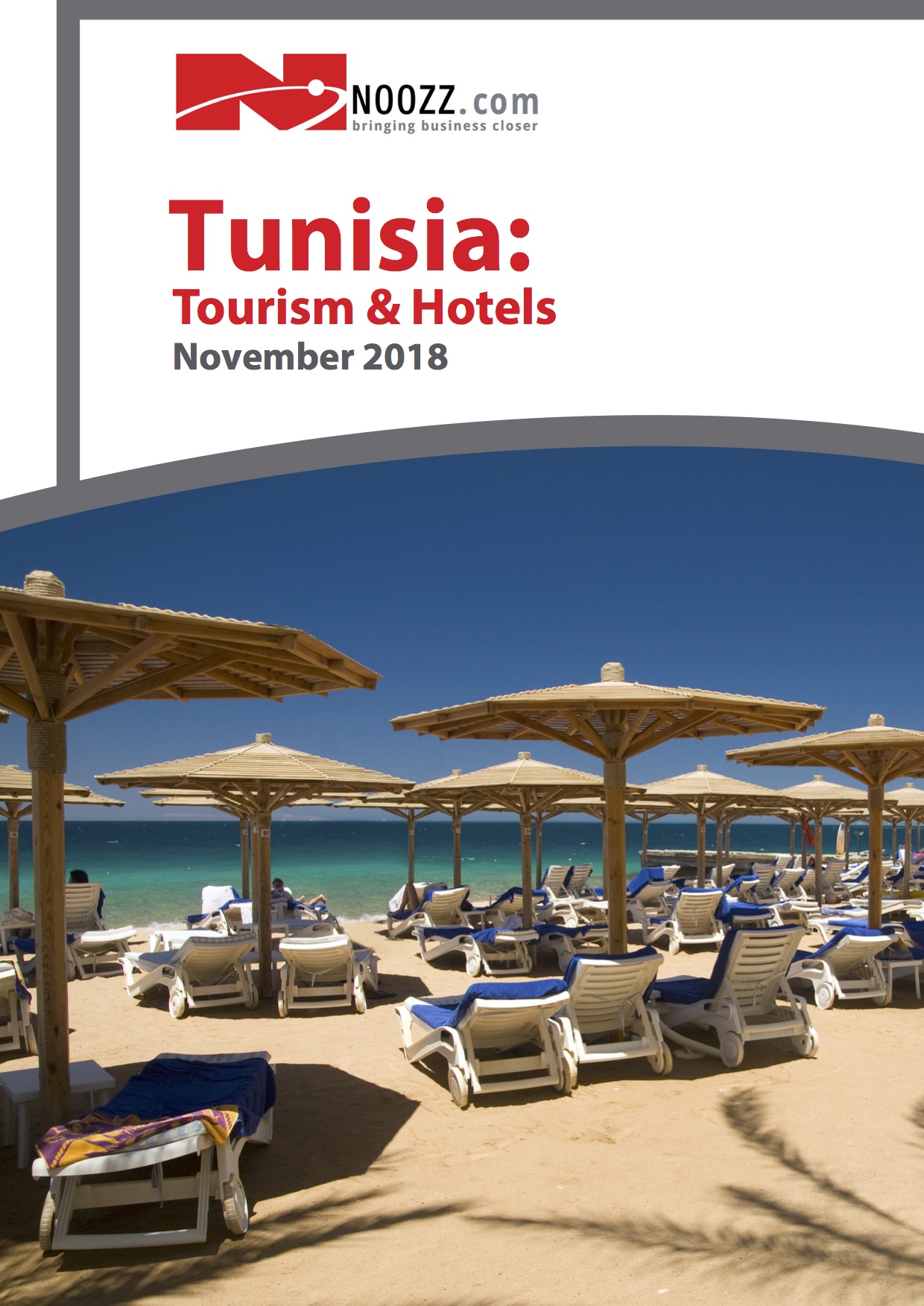 Tourism and hospitality are vital to the Tunisian economy. Instability in recent years has posed signi cant challenges but the sector appears to be on the road to recovery. In 2015, ISIS attacks in Sousse and Tunis killed 60 people. The majority of the victims were European tourists. The attacks took a heavy toll on the country’s tourism sector, which accounts for around one-sixth of GDP and provides employment for more than 200,000 people. Visitor numbers fell by 25% to 5.4 million in 2015, and revenue from tourists dropped by 35% to US$ 1.1 bn. Mass unemployment and business closures ravaged the resorts. However, things are looking up. The latest gures from the National O ce of Tunisian Tourism (ONTT) show 3.6 million visitors to 31 July 2017, a 27% increase year-on-year. The rise is helping the government weather an economic crisis as it prepares an austere budget and tax increases. The reforms were agreed with the International Monetary Fund in return for a new US$ 350 mn loan.