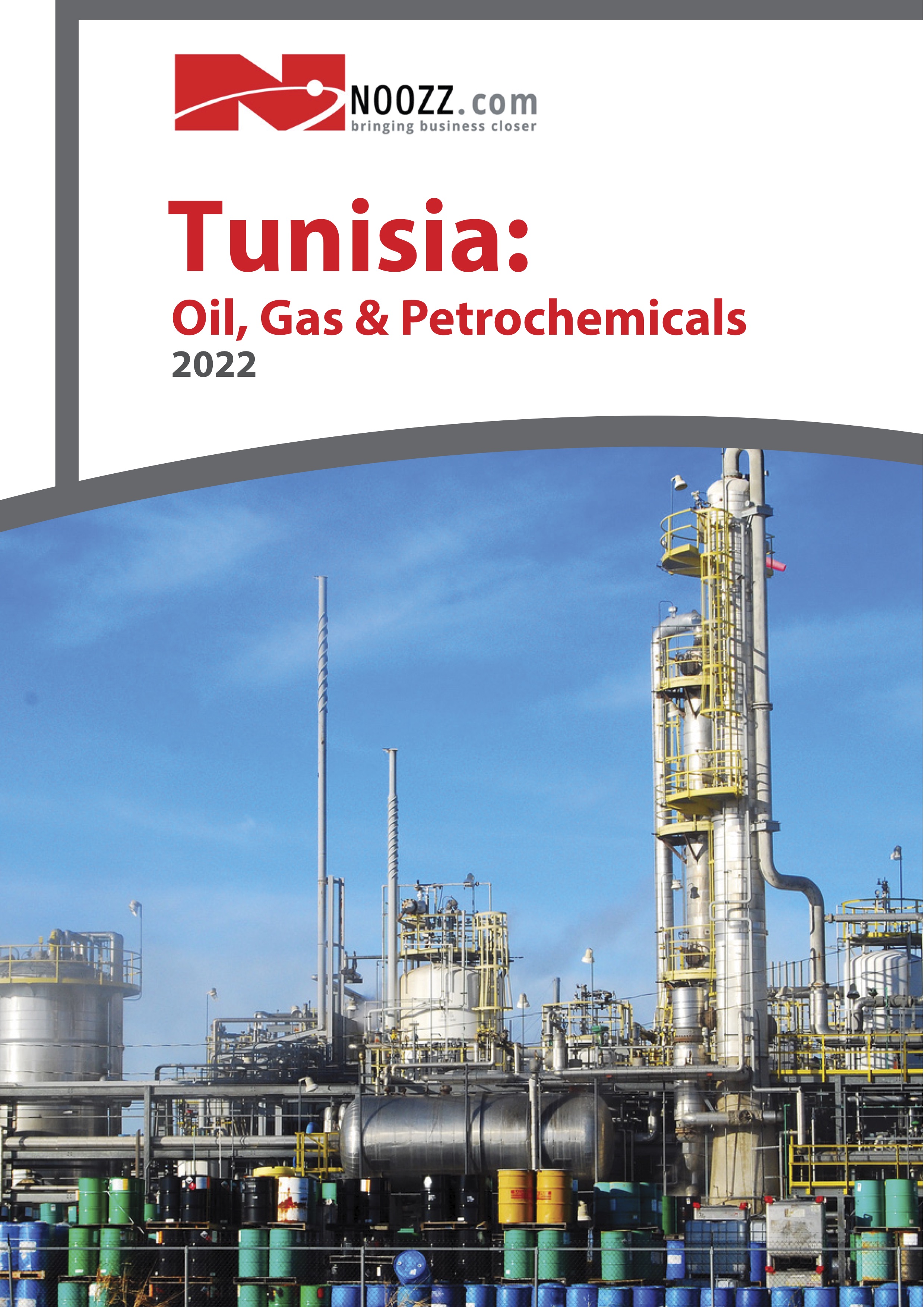 EXECUTIVE SUMMARY
The domestic oil and gas sector contributed 1.7% to % to Tunisia’s GDP in 2019, down from 4.1% in 2010. With estimated oil and natural gas reserves of 425 mn barrels and 2.3 tr cubic feet, respectively, Tunisia’s hydrocarbon sector is not insignificant. However, because approximately two-thirds of the country’s reserves are located offshore, exploration costs tend to be higher than in the country’s North African neighbours, Algeria and Libya. Despite production setbacks, oil discoveries continue to be made and have served to renew international interest in Tunisia’s hydrocarbon sector. Tunisia’s south has shale formations containing an estimated 23 tr cubic feet of recoverable gas and 1.5 bn barrels of recoverable oil. Despite this, the country’s oil reserves are rapidly depleting and more recent exploration efforts have resulted in only modest discoveries.
Similar to other regional oil and gas markets, Tunisia’s hydrocarbon sector is dominated by state-owned Entreprise Tunisienne d’Activités Pétrolières (ETAP), but, unlike many government-backed MENA region oil companies, ETAP is widely known for its fairness in dealing with its private sector partners. Other state-owned enterprises operating in the sector include The Société Tunisienne de l’électricité et du gaz (STEG). STEG owns exclusive rights to market and distribute Tunisian gas and electricity and is the only domestic operator with rights to transport and export gas and electricity. Additionally, the Société Nationale de Distribution des Pétroles (SNDP) acts as Tunisia’s national oil distri- bution company.