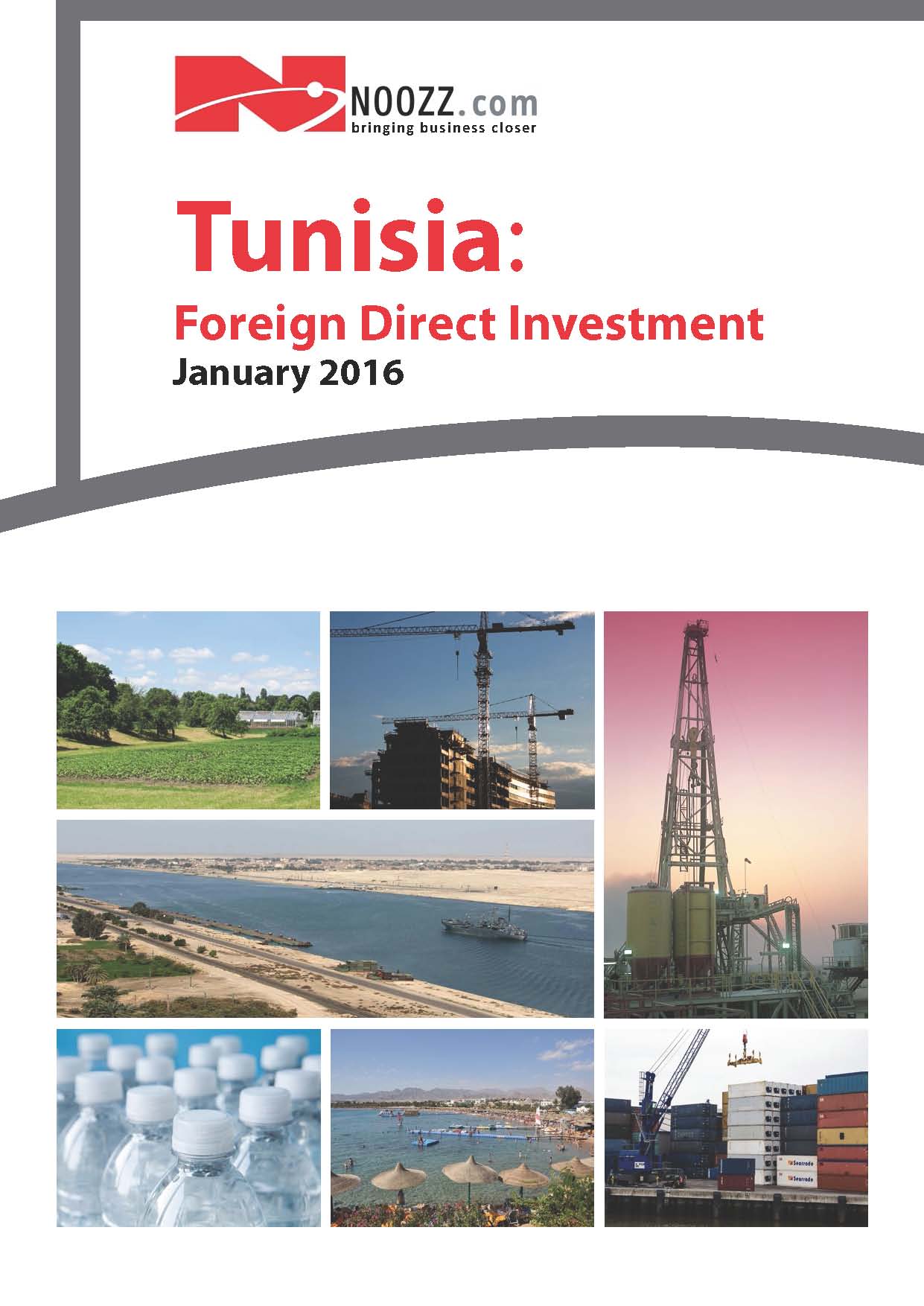 Often referred to as the “sole success story of the Arab Spring,” Tunisia has become a model for the Arab region and the world at large. While surrounding states have slid into chaos or brutal dictatorship, Tunisia’s pro-western democracy has remained standing. Moreover, in spite of an unstable security situation and an overly complex regulatory system, investment code, and bureaucracy, Tunisia has significant potential as an investment destination. Its government is in the midst of major reforms aimed at economic liberalisation, with firm financial and political support from the World Bank, the United States, and the European Union (EU). Tunisia’s educated workforce, strategic geographical location on the Mediterranean, close economic and security cooperation with the EU (its largest trading partner), and solid manufacturing industry (particularly in the textile, engineering, and electric sectors) are just a few examples of the country’s investment advantages.

However, while Tunisia’s government recognizes the importance of attracting increased foreign direct investment (FDI), the country faces immense challenges. After 2.3% GDP growth in 2014, the government originally predicted 3% growth for the following year. However, 2015 has seen a marked rise in terrorism and political instability. Mass shootings killed dozens of tourists at the Bardo Museum in Tunis (March 2015) and the Marhaba beach resort in Sousse (June 2015), while a suicide bombing in downtown Tunis (November) killed twelve of the Presidential Guard. The country’s vital tourism industry (accountable for 7% of national GDP and 400,000 jobs) has been badly hit, and a month-long curfew in Tunis declared after the November attack will not improve investor confidence. Total GDP growth for 2015 is now predicted at a meagre 0.5%.