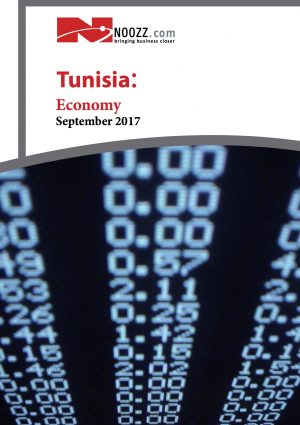 Growth is slowly improving, but strong consumption is fueling inflation and further increases in already high fiscal and external deficits, the International Monetary Fund said in August 2017. The fund had been in talks with Tunisia over the summer ahead of following the second review of the $2.9bn Extended Fund Facility (EFF) that was signed in May 2016. At the first review in June 2017, it approved the authorities’ request for waivers for non-observance of performance criteria on net international reserves, net domestic assets, and the primary fiscal deficit. An earlier expected payment under the EFF had been delayed because lack of progress in containing wage growth. The Executive Board also approved the authorities’ request for rephrasing of remaining access into six semi-annual installments. This enabled the payment of a further $314m taking total disbursements to $628m. After the August visit, IMF country manager Björn Rother said far-reaching structural reforms remained central to Tunisia’s quest for inclusive growth and higher living standards for all. Growth in the Tunisian economy slowed in the second quarter of the year, indicating that the road to recovery remains bumpy. Annualised GDP growth slowed to 1.8% in the three months to June 2017 from 2.1% in the previous quarter but still up from the recent trough of 1.1%.