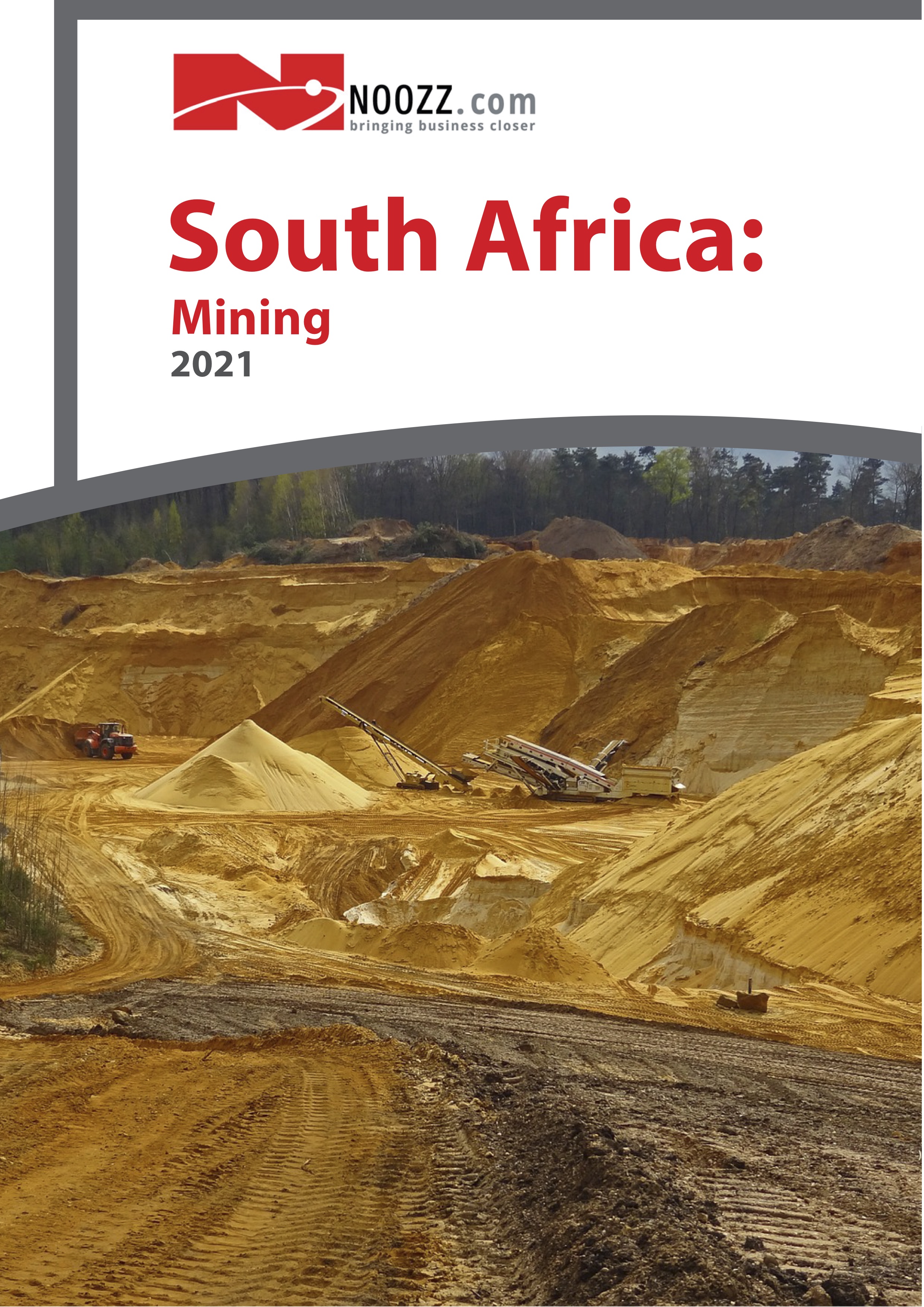 Located on the southernmost tip of the continent, South Africa is the second-largest economy in Africa after Nigeria. Despite underlying macroeconomic issues, South Africa’s economy is relatively well-diversified and the country is rich in natural resources. South Africa is the world’s largest producer and exporter of gold, platinum, chrome and manganese, the second largest palladium producer and the fourth largest producer of diamonds. Home to 60% of the world’s coal reserves, coal plays a vital role as an energy source and contributes significantly to the economy, both through the generation of export revenue and employment. Heavy reliance on coal for energy production has resulted in significant environmental pollution levels, and the industry suffers from rising input costs and capacity constraints.
The mining industry is a strong economic contributor, accounting for 8.2% of country GDP in 2020, and employing more than 451,000. The sector’s main products include coal, platinum, gold and diamonds, with smaller production of other important industrial materials such as chrome and manganese, and materials crucial for battery produc- tion, such as vanadium and lithium. Recent discoveries of large offshore gas reserves also hold potential. The coun- try’s rich natural resources have attracted significant foreign participation and investment, with major multination- als such as Anglo American and De Beers dominating production of platinum grade metals (PGM) and diamonds.