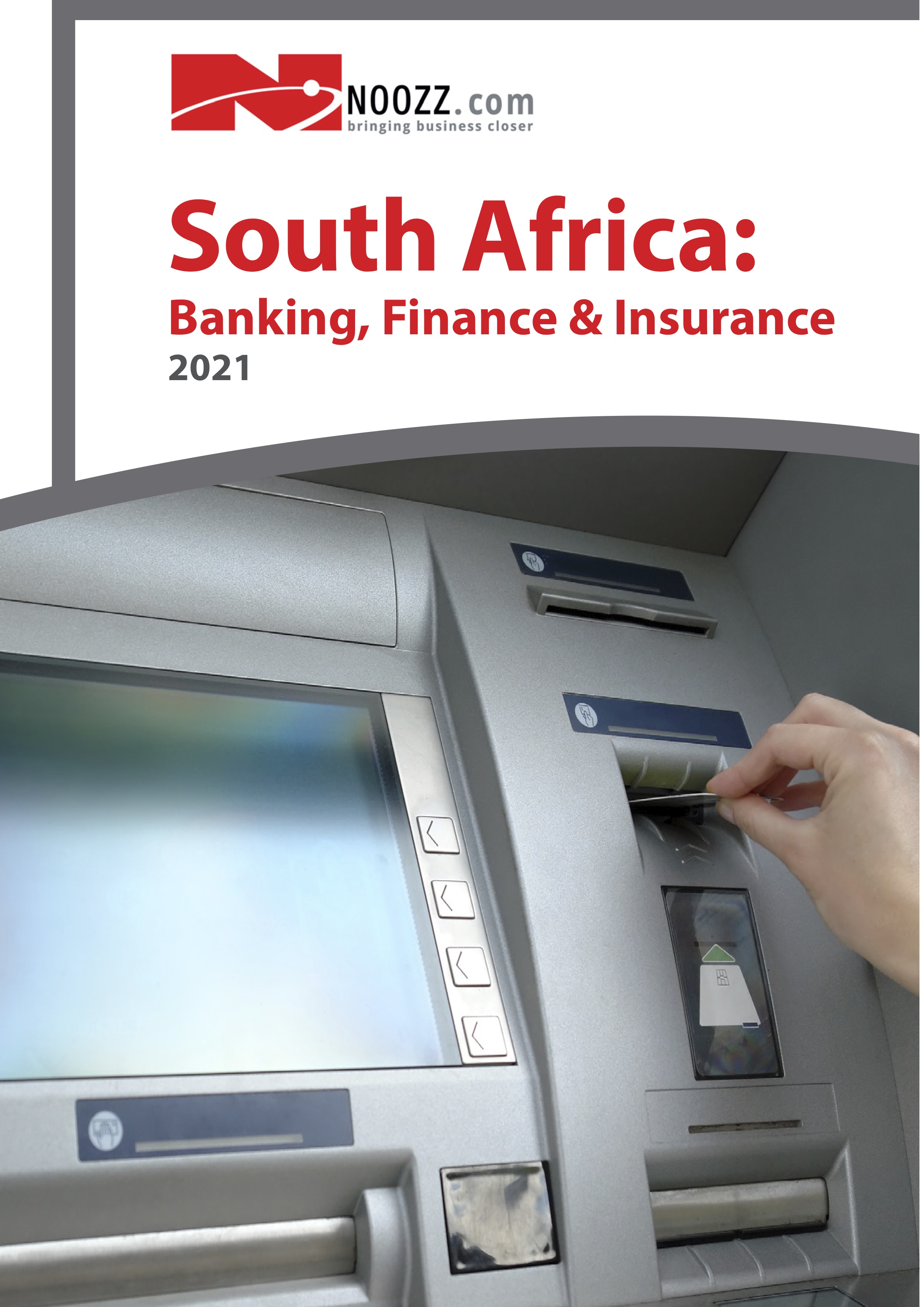 Located on the southernmost tip of Africa, South Africa’s economy benefits from a well regulated banking system and the highest financial penetration in the continent. The South African government has recently embarked on a programme to restore macroeconomic stability to the country after a period characterised by rising public debt, spending pressures and muted GDP growth. As a major exporter of minerals and importer of oil, commodity prices remain important for South African markets and shifts in demand and pricing can have far reaching economic effects. Furthermore, the country is grappling with economic instability related to a decline in global demand for South African exports, local production and foreign capital inflows resulting from the developing coronavirus pandemic.
South Africa’s banking and finance sector is the largest and most developed in Africa. Banking sector operations are centred around the South Africa Reserve Bank (SARB), which is the primary monetary authority and custodian of the country’s gold and foreign exchange reserves. The SARB is technically independent of government control, but in practice it works closely with the Treasury in order to formulate and to implement macroeconomic policy. Addition- al institutions tasked with overseeing the domestic finance sector include the National Credit Regulator, which oversees the credit industry, including the activities of credit providers and bureaus, along with the Prudential Authority (PA) and Financial Services Conduct Authority (FSCA). Together, the PA and the FSCA are tasked with activ- ities related to regulation and market conduct monitoring of institutions that provide financial products and finan- cial services, including banks and insurers.