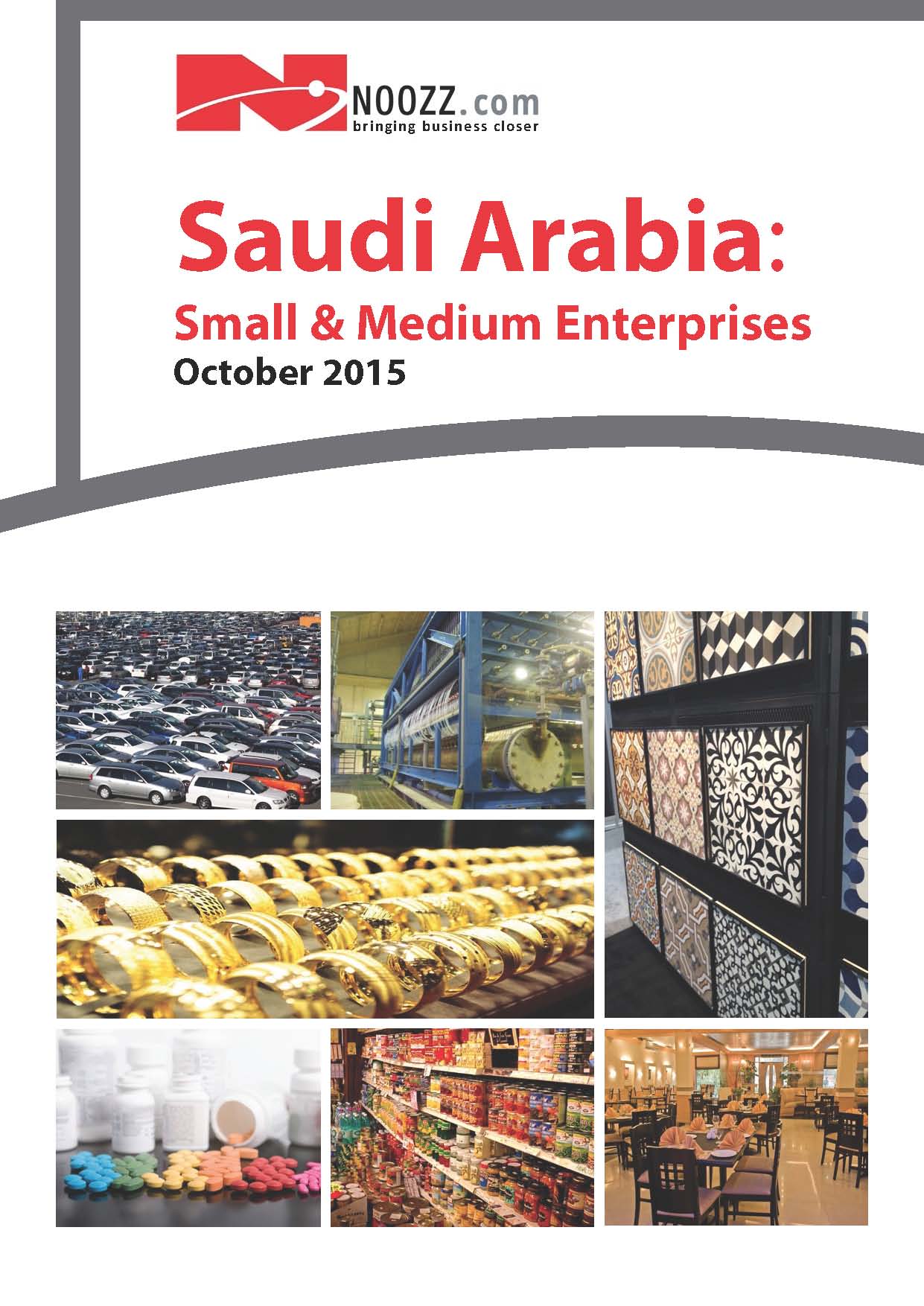 Though Saudi Arabia is the largest economy in the Gulf Cooperation Council (GCC), and is considered a developed country, small and medium enterprises (SMEs) do not hold the same prominence in the Kingdom as they do in other countries. 92% of total businesses in the country are considered SMEs, but SMEs only contribute 25% to total employment and 33% to the country’s GDP. The majority of SMEs are concentrated in hotel and commercial activities, which account for 47% of all enterprises. Construction captures 27% of the market, followed by industrial manufacturing at 12%, social services at 6%, and other enterprises at 12%. The SME sector is also dominated by tech start-ups, bolstered by the country’s deregulation of the information communications technology (ICT) sector. Overall, however, the SME sector has not taken precedence in Saudi Arabia.

For much of the country’s recent history, the government has focused the majority of its attention on oil and gas exploration and production, neglecting other sectors. Unlike other Gulf countries that have protected themselves against a decline in oil production by bolstering their SME sector, Saudi Arabia has been comparatively slow to follow suit, as it is buoyed by the largest supply of oil in the world. In a positive turn, however, the Saudi Arabian government is bolstered by an excess of oil profits, which has allowed it to fund some SME programs.