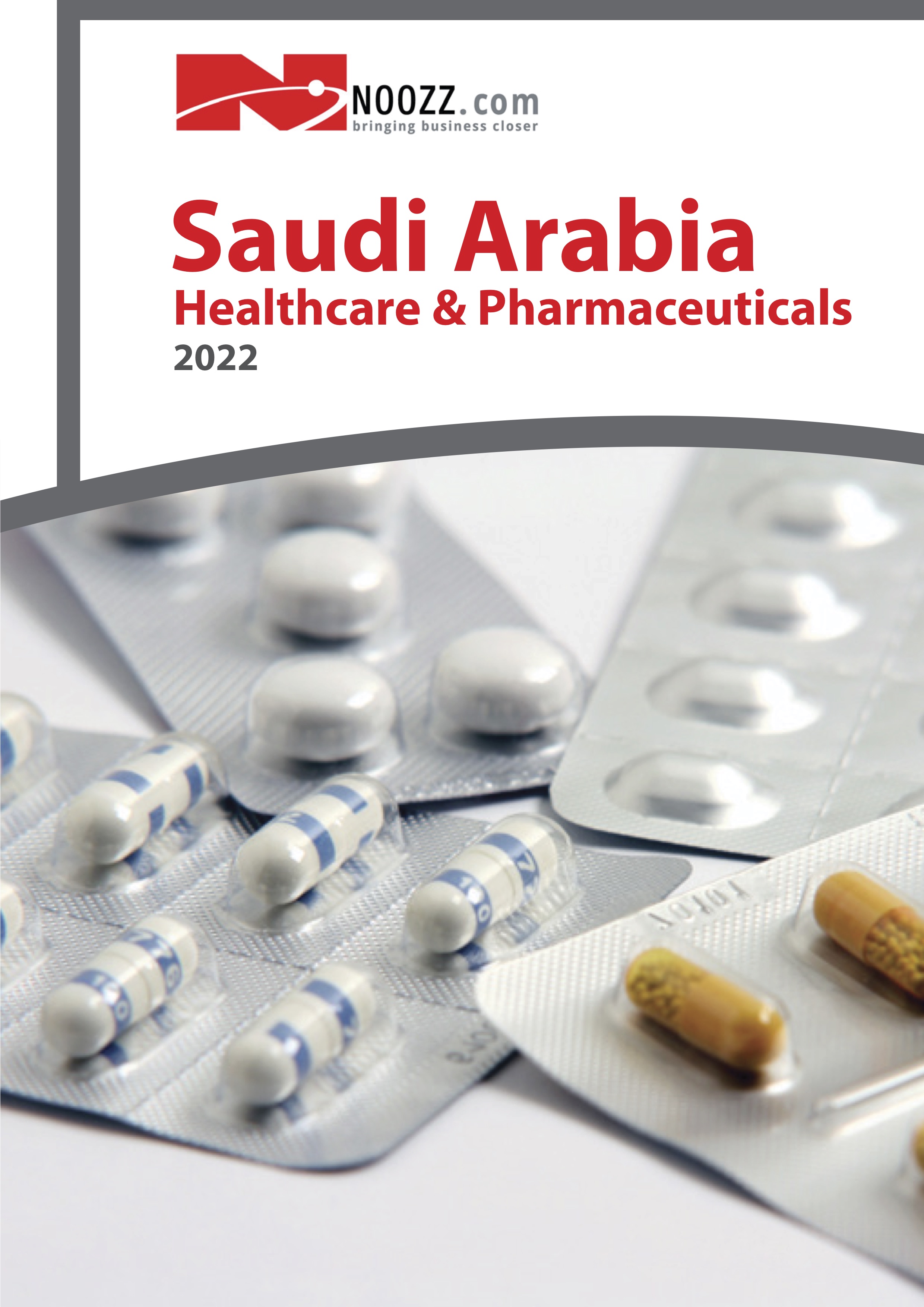 EXECUTIVE SUMMARY
Saudi Arabia is the Middle East and North Africa region’s largest healthcare and pharmaceuticals market. With a large and affluent population, the sector has attracted attention from private equity players and foreign multina- tionals alike. Though the government provides free healthcare for all Saudi nationals, private expenditure on health-related expenses amounts to an estimated 30% of total healthcare expenditures in the Kingdom. Further- more, this figure is predicted to grow as the government moves to introduce compulsory cooperative health insur- ance for all citizens. A major importer of drugs, Saudi Arabia’s pharmaceutical industry was worth an estimated US$ 10.1 bn in 2020, with local production accounting for 25% of total market demand.
Though personal wealth in Saudi Arabia is among the highest in the MENA region, the biggest challenge to the development of the healthcare sector remains the expectation of the Saudi population for free healthcare. Though the population is growing at a fast rate, it is uncertain how acceptable out-of-pocket spending and health insurance premiums will be to the general public. The public healthcare system is already overstretched with long queues and capacity saturation, while the government’s plans to develop more hospitals will be unsustainable if sufficient private funding is not secured. Looking to relieve the burden of healthcare costs to be able to invest in other areas that will stimulate and diversify the economy, such as tourism, retail and manufacturing, the Kingdom’s plans to co-opt the private sector in insurance, healthcare and pharmaceutical production may prove to be over-ambitious in the long term given low oil prices and government promises to maintain free healthcare for Saudi citizens.