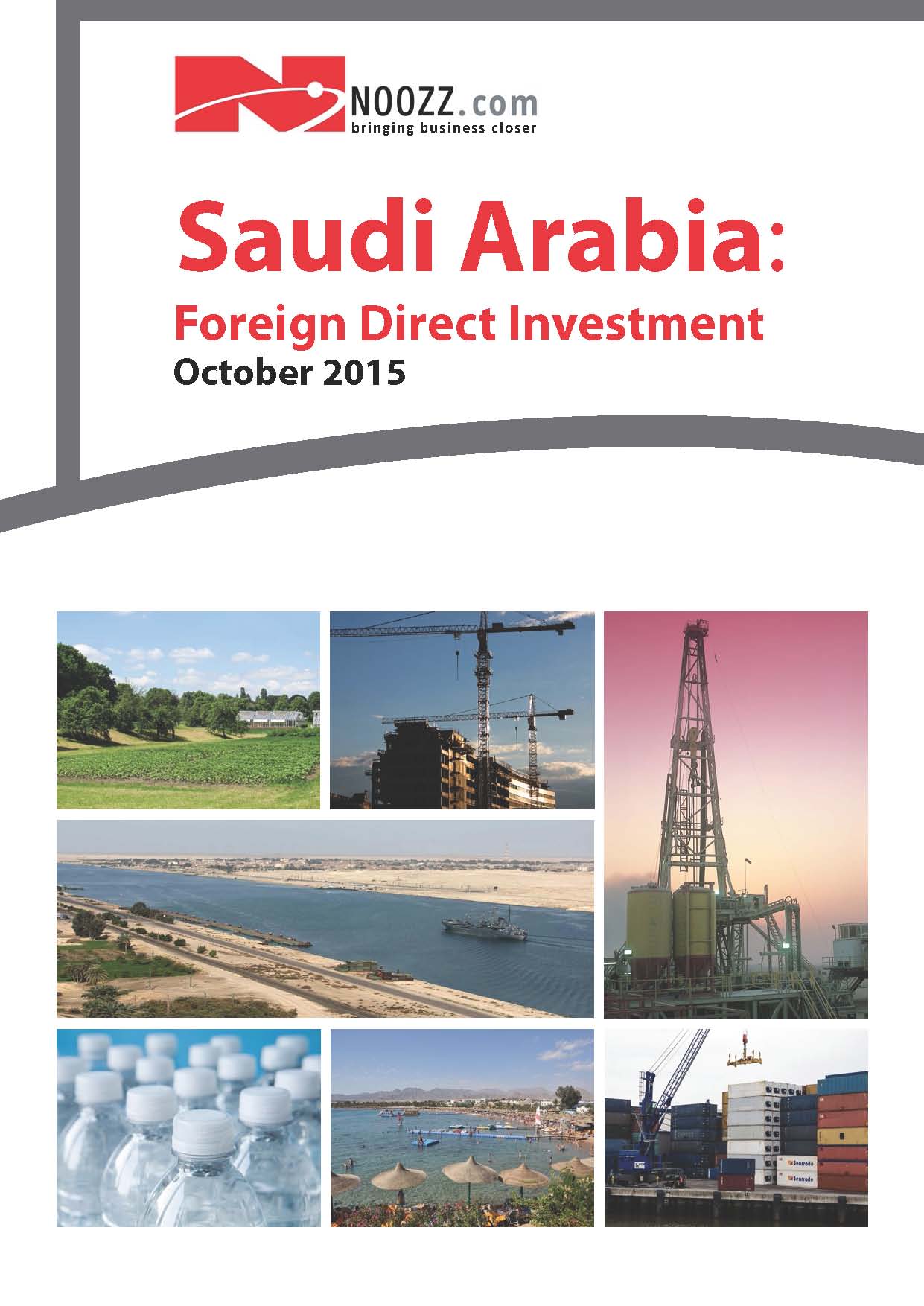 Historically, Saudi Arabia has been one of the largest recipients of foreign direct investment (FDI) in the Middle East and North Africa (MENA) region, though in recent years, FDI flows have followed a negative trend. In 2014, FDI inflows decreased by 9.6%, following a negative downward trend since 2012, reaching US$ 8 bn. Political and social tensions, reduced access to credit and the policy of Saudisation, which started in 2011 and favours a domestic labour force, have all been obstacles to FDI. Still, Saudi Arabia receives about 40% of the foreign investments flowing into the Arab region and the volume of its FDI has reached about US$ 199 bn.

The Saudi Arabian government plays a critical role in the country’s FDI market, and is cognisant of the importance of foreign investment in the country’s economy. The government has invested heavily in national infrastructure to attract investment, the robust banking sector is driving growth in non-oil sectors, and of course, the country’s huge oil reserves are a steady source of foreign interest. The Kingdom views FDI as a positive contributor to transferring technology, bolstering economic development, enhancing local raw materials, and employing and training the young, national workforce.