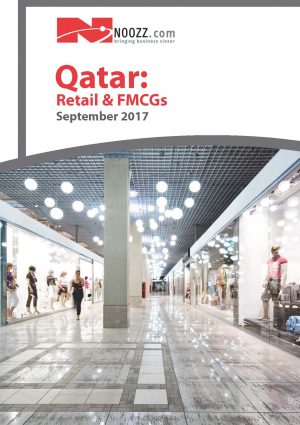 Though lagging behind some of the Gulf Cooperation Council (GCC) retail industries in terms of profits and development, Qatar still possesses substantial opportunities in its retail and fast moving consumer goods (FMCGs) sector. With the highest GDP per capita in the world and one of the fastest growing economies worldwide, Qatar is exceedingly attractive for investments in all sectors with the retail industry being particularly enticing thanks to the country’s favourable demographics. With a majority expatriate population and high levels of disposable income among Qatari nationals and expatriates alike, the population is receptive to both international retail brands and modern shopping concepts. Due to Qatar’s economic reliance on oil and gas exports, however, the country is highly reliant on imported FMCGs, offering even more opportunities for global players to enter the market. As of 2015, the retail sector, including all hotels and restaurants, is valued at an estimated US$ 13.2 bn, while household spending is set to rise 15.8% annually to 2020. With over one million sqm of retail space currently in development, the industry is growing at a fast pace to keep up with demand from the affluent population.