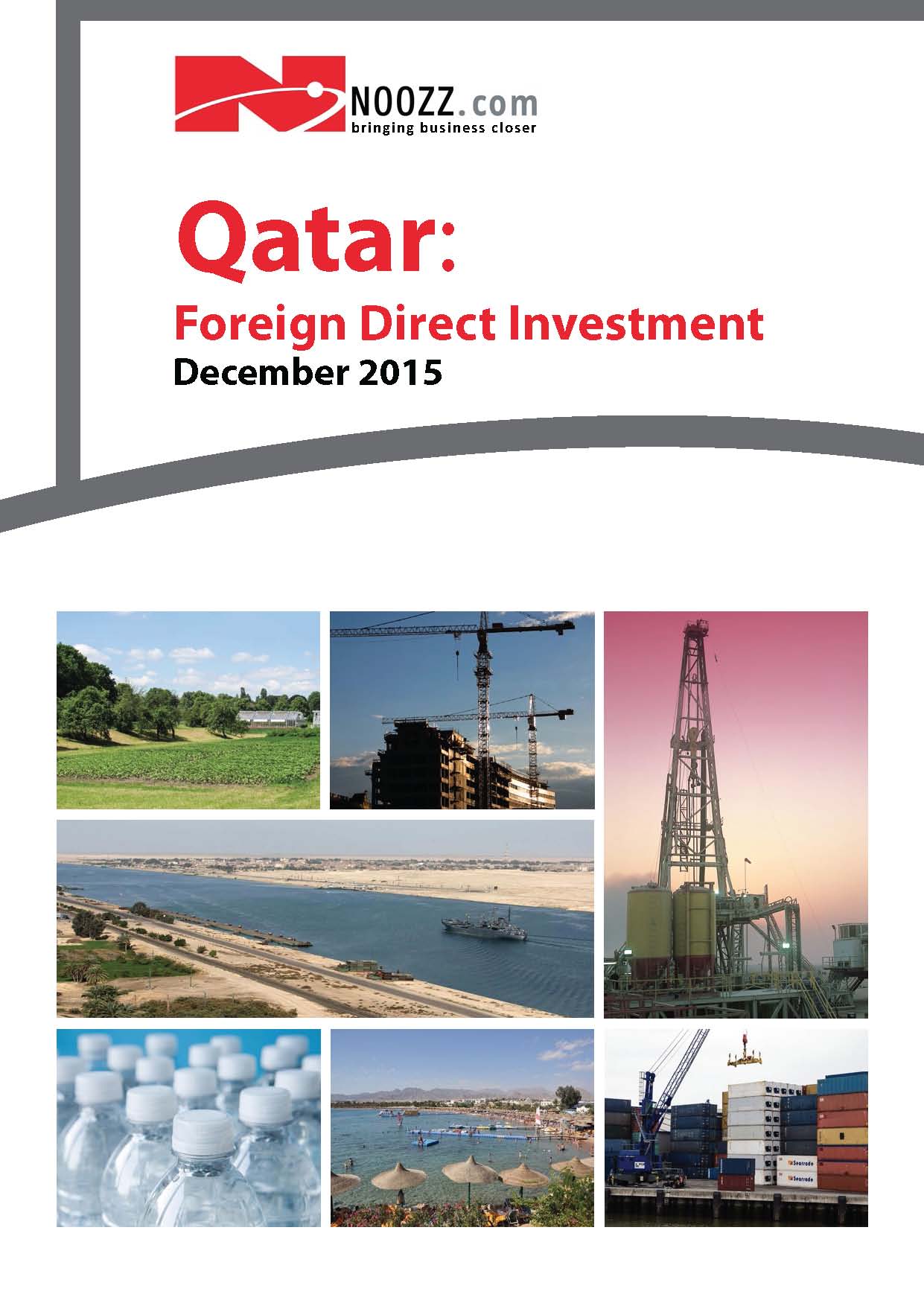 Foreign direct investment (FDI) is an important component to the Qatari government’s plan to diversify the economy away from an oil-base, and in recent years, Qatar has made important gains in solidifying and simplifying the FDI landscape for foreign investors. The most recent figures, from 2012, show that FDI inflows into the country reached US$ 30 bn. This number is most likely to increase, particularly given Qatar’s winning bid to host the 2022 World Cup, and its 2030 National Vision Plan to diversify the economy.

The National Vision, which aims to maintain Qataris high standard of living and shift the economy away from dependency on oil and gas, has entailed a public spending boom, as recently evidenced by the US$ 5 bn Sharq Crossing, a series of bridges and tunnels connecting the new Hamad International Airport with downtown Doha. From investment in education and welfare (US$ 18 bn), to US$ 100 bn in development projects leading up the World Cup (the Minister of Transport spoke of 200 new bridges and 30 new tunnels), opportunities are diverse as Qatar seeks to cement its place as an economic powerhouse in the decades to come.