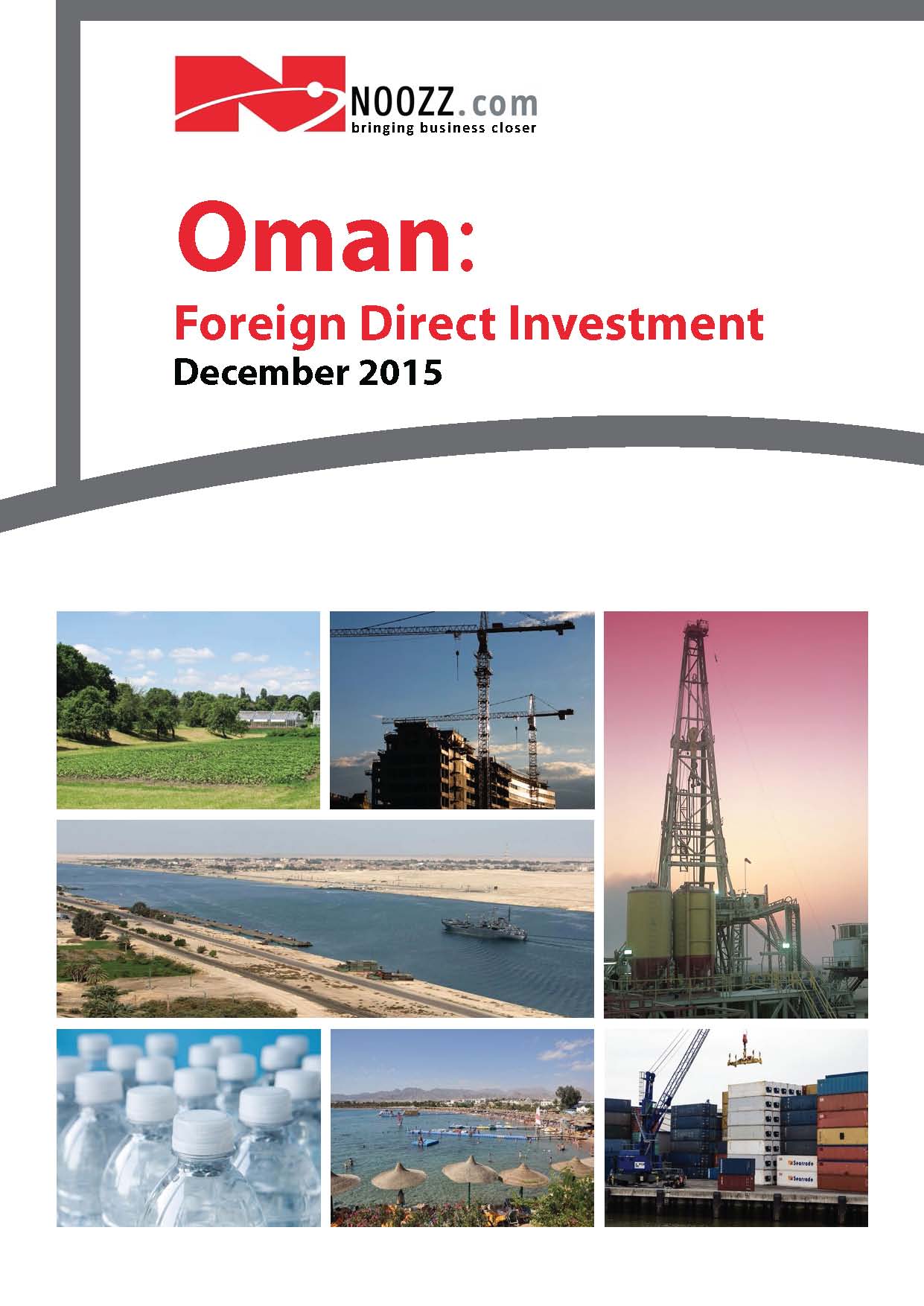 Historically, Oman has not been a foreign direct investment (FDI) powerhouse in the region, and has long taken the back burner to other Gulf Cooperation Council (GCC) countries, including the United Arab Emirates (UAE) and Saudi Arabia. In recent years, however, the country has emerged from the shadow of its neighbours, and has seen an impressive upswing in FDI. In 2012, FDI grew 41%, from US$ 1.05 bn in 2011 to US$ 1.49 bn the following year. In 2014, FDI decreased slightly, from US$ 1.6 bn in 2013 to US$ 1.4 bn in 2014. However, analysts are confident that the FDI sector in Oman is generally positive, and will bounce back and grow even more.

Oman has a strong framework in place to promote FDI, and the government, eager to diversify the economy, is generally a positive force for foreign investment. There are two main government bodies that are charged with regulating and attracting foreign investment, the Public Authority for Investment Promotion and Export Development (PAIPED) and the Ministry of Commerce and Industry (MOCI). The system is governed by the Foreign Capital Investment Law, which regulates non-US and GCC (Gulf Cooperation Council) investments and lays out several important incentives for foreign firms, including interest-free loans in the agriculture, fisheries, industry, mining and quarrying sectors.