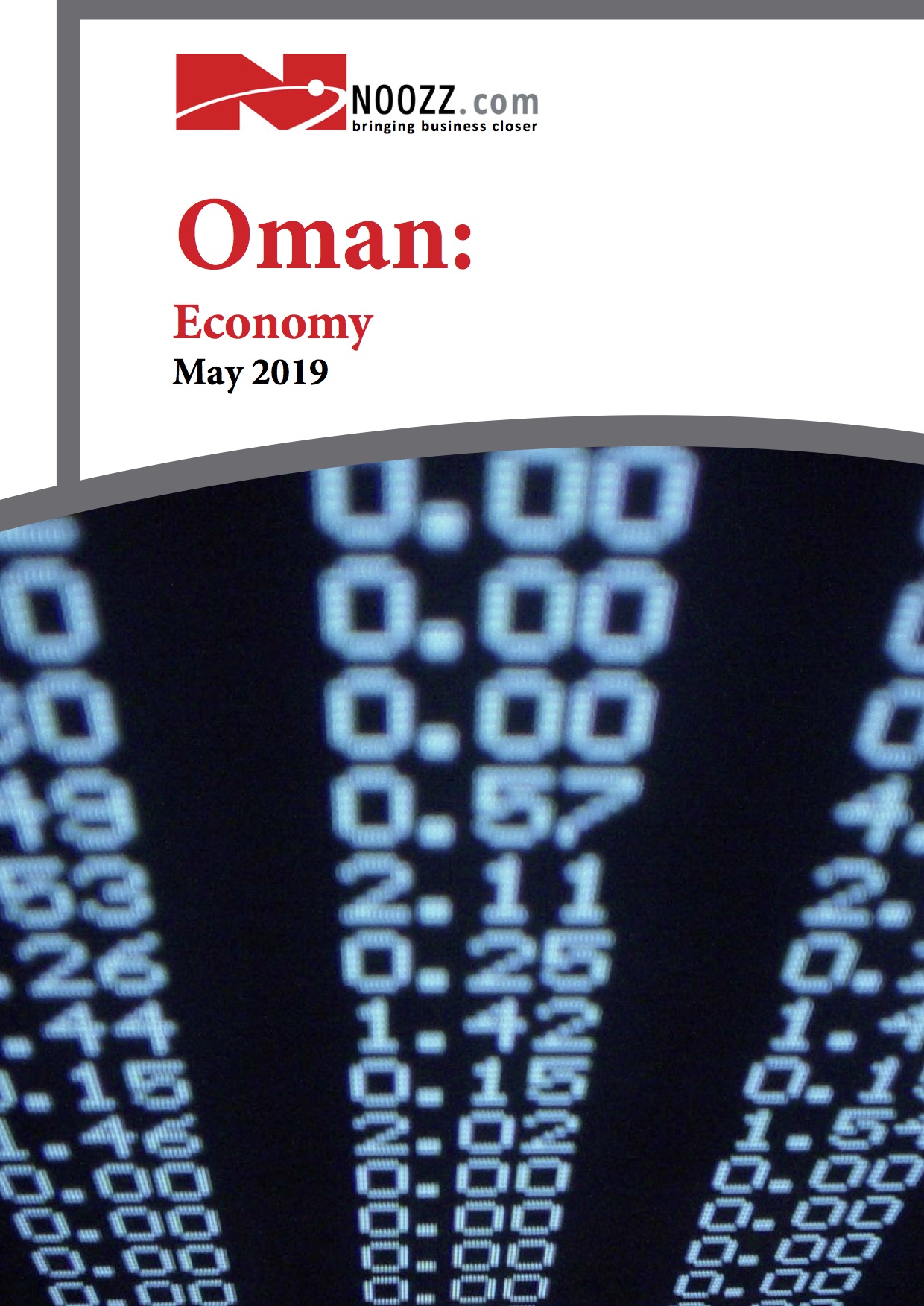 Moody’s Investor Services became the nal credit rating agency to downgrade Oman’s sovereign debt to junk. It cut Oman’s credit rating to Ba1, one notch below investment grade, from Baa3. The move led to a widening in the spreads of Oman debt over US treasuries although the move itself was not a surprise. Moody’s said the key driver of the downgrade was an expectation that the scope for scal consolidation would remain more signi cantly constrained by the government’s economic and social stability objectives than it had previously assessed. It also attached a negative outlook to the rating, heralding the possibility of further downgrades. It said foreign investors’ willingness to nance Oman’s large de cits at relatively low costs could weaken, exacerbating the sovereign’s external vulnerability and raising government liquidity pressures. Moody’s expects that Oman’s current account de cits will remain at around 6-10% of GDP in the next few years, elevating the sovereign’s vulnerability to external shocks. Oman will remain reliant on continued access to external debt to maintain an adequate level of foreign exchange reserves.