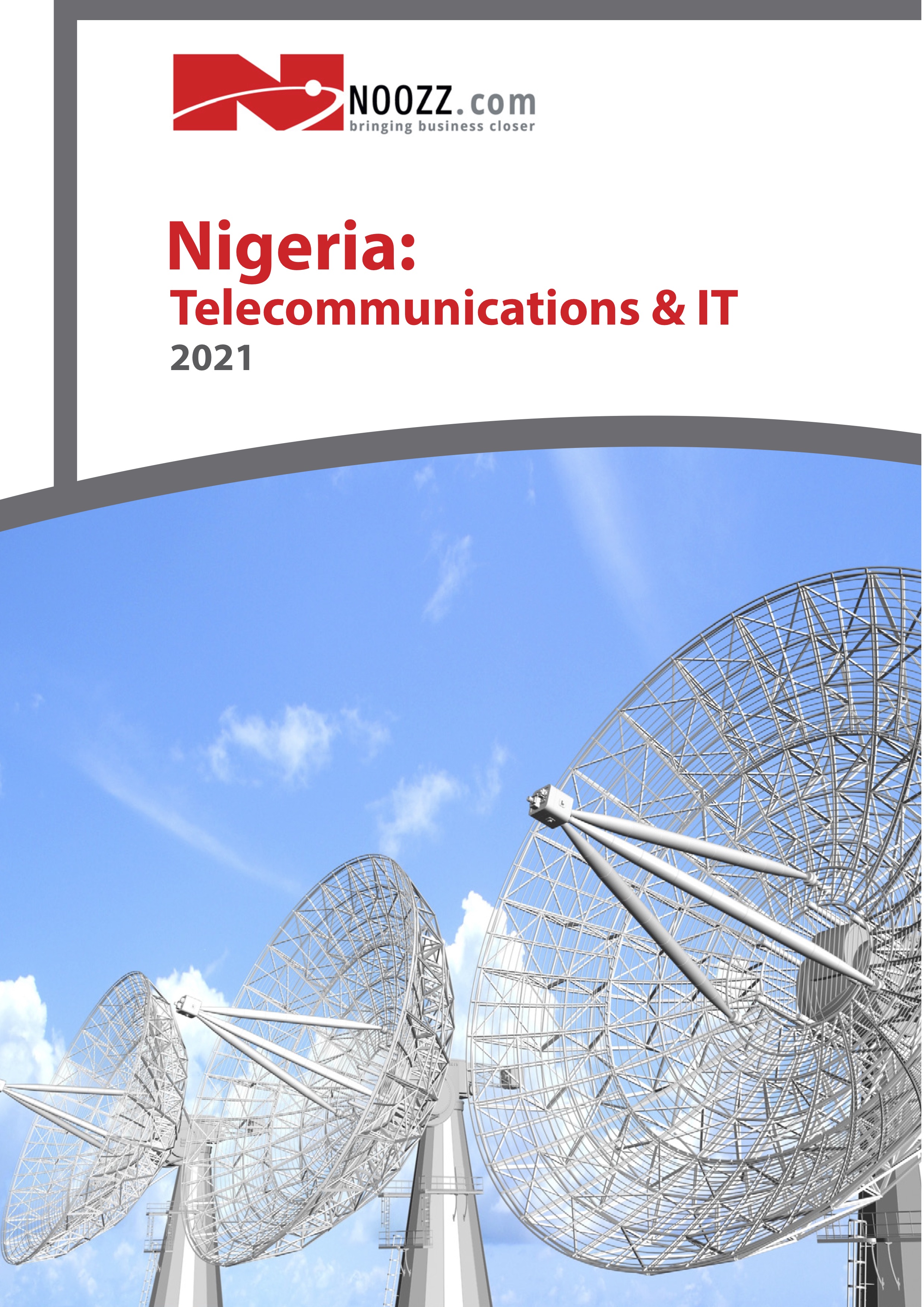 In recent decades Nigeria has made great strides, managing to capitalise on the country’s natural oil wealth to propel economic growth while working to establish a greater sense of social and political stability. Consisting of 36 autonomous states, Nigeria is a culturally diverse federation that boasts one of the highest youth populations in the world. Historically, Nigeria’s political landscape has been characterised by fierce conflict amongst the country’s numerous ethnic groups, along with public sector corruption and fiscal mismanagement. However, recent years have seen positive developments on the political front. The current government, headed by President Muhammadu Buhari, has priotrised initiatives related to economic diversification, fighting corruption, reducing unemployment and enhancing the living standards of Nigerians.
The telecom industry is an important economic contributor, accounting for around 10% of the country’s GDP annu- ally. Liberalisation and privitisation of the sector beginning in the 2000’s ended the state-held monopoly on the fixed-line sector, and has resulted in increased competition within the industry. Fixed-line growth is currently being supported by the government’s National Broadband Plan, which aims to provide effective broadband coverage to 90% of the population by 2025. In order to meet the objective, the government is teaming up with private compa- nies for the installation of fibre network infrastructure throughout the country.