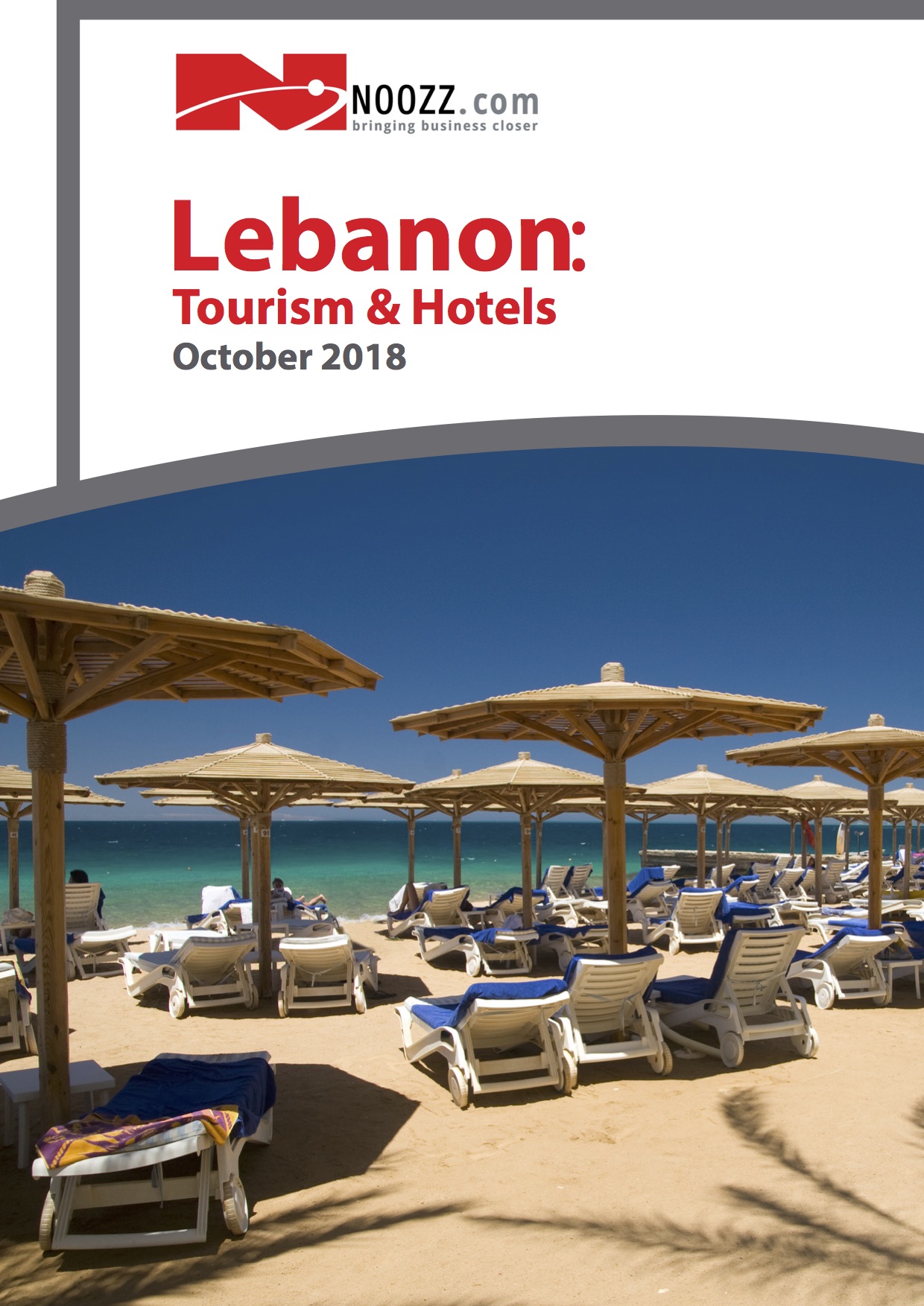 Lebanon’s varied tourism landscape includes over 200 kilometres of coastlines, snowy mountains and ski slopes, which have often been compared to the Alps, a rich cultural o ering and several historical landmarks and heritage sites. Though this positions Lebanon ideally as a holiday destination, tourists have time and time again been deterred by national and regional outbreaks of violence, including a 15-year long civil war, sectarian divides and, most recently, regional con icts in Iraq and Syria. Though Lebanon has remained relatively secure amidst the politi- cal turmoil plaguing the region, con ict in neighbouring Syria has played a part in decreasing tourist arrival numbers, especially those who drive through Syria to arrive in Lebanon overland.