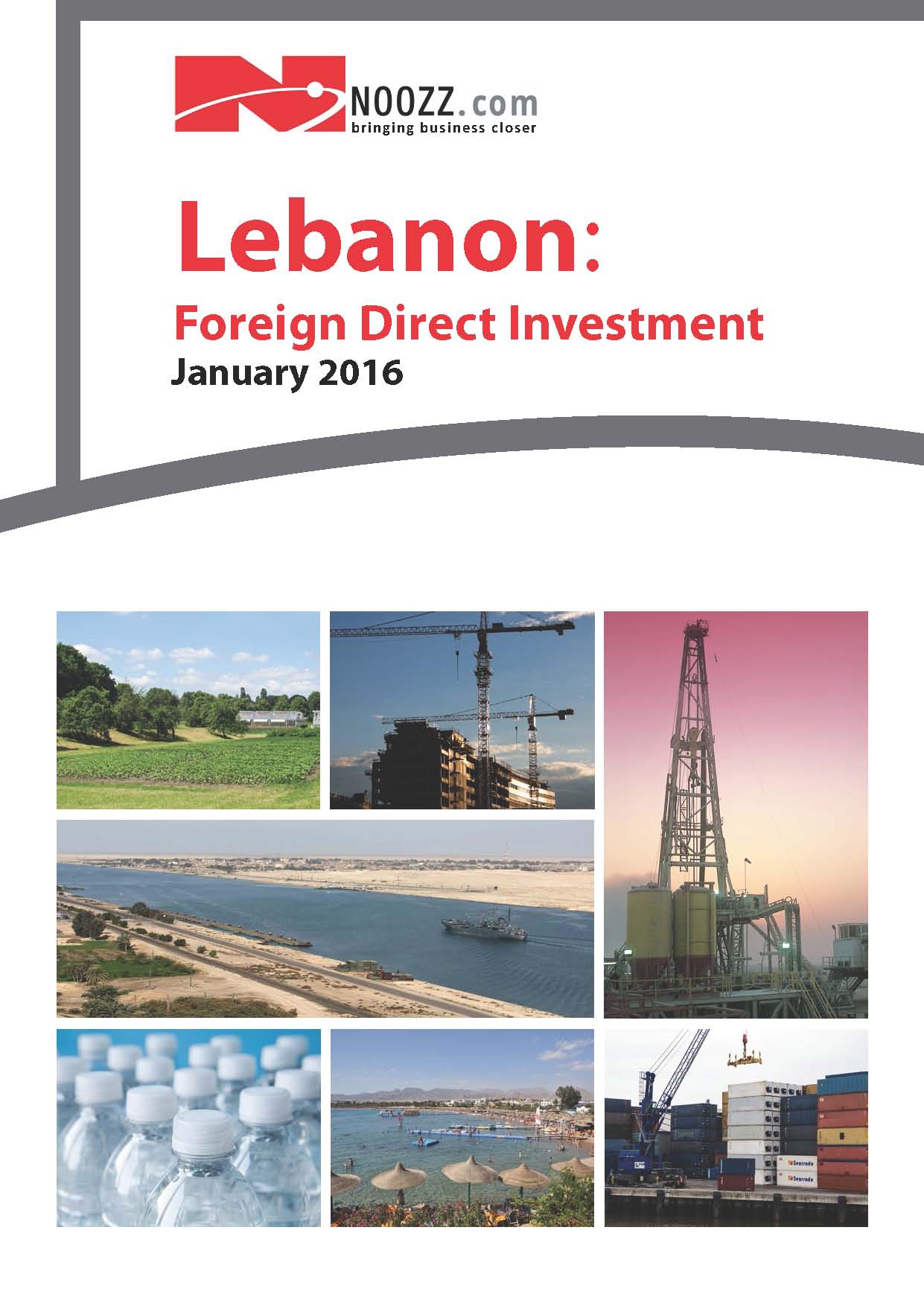 A historically liberal economy, Lebanon enjoys a strong investment environment, coupled with a sophisticated demographic and a reasonable level of industrial diversification. However, Lebanon’s economy has been subject to various stagnations as a result of political instability and a history of sectarian violence. Since the end of the civil war in the 1990s, Lebanon’s government has been putting emphasis on the rebuilding of the country’s infrastructure and implementing economic policies aimed at attracting foreign investment. In spite of slowed capital flows to the Middle East and North Africa (MENA) region following the Arab Spring uprisings and global economic downturn, foreign direct investment (FDI) in Lebanon grew by 6.6% in 2014 to reach US$ 3.1 bn in 2014. This increase can be largely attributed to the low base recorded in 2013, as well as a significant year-on-year surge in Greenfield investments from US$ 106 mn in 2013 to US$ 1.2 bn in 2014.