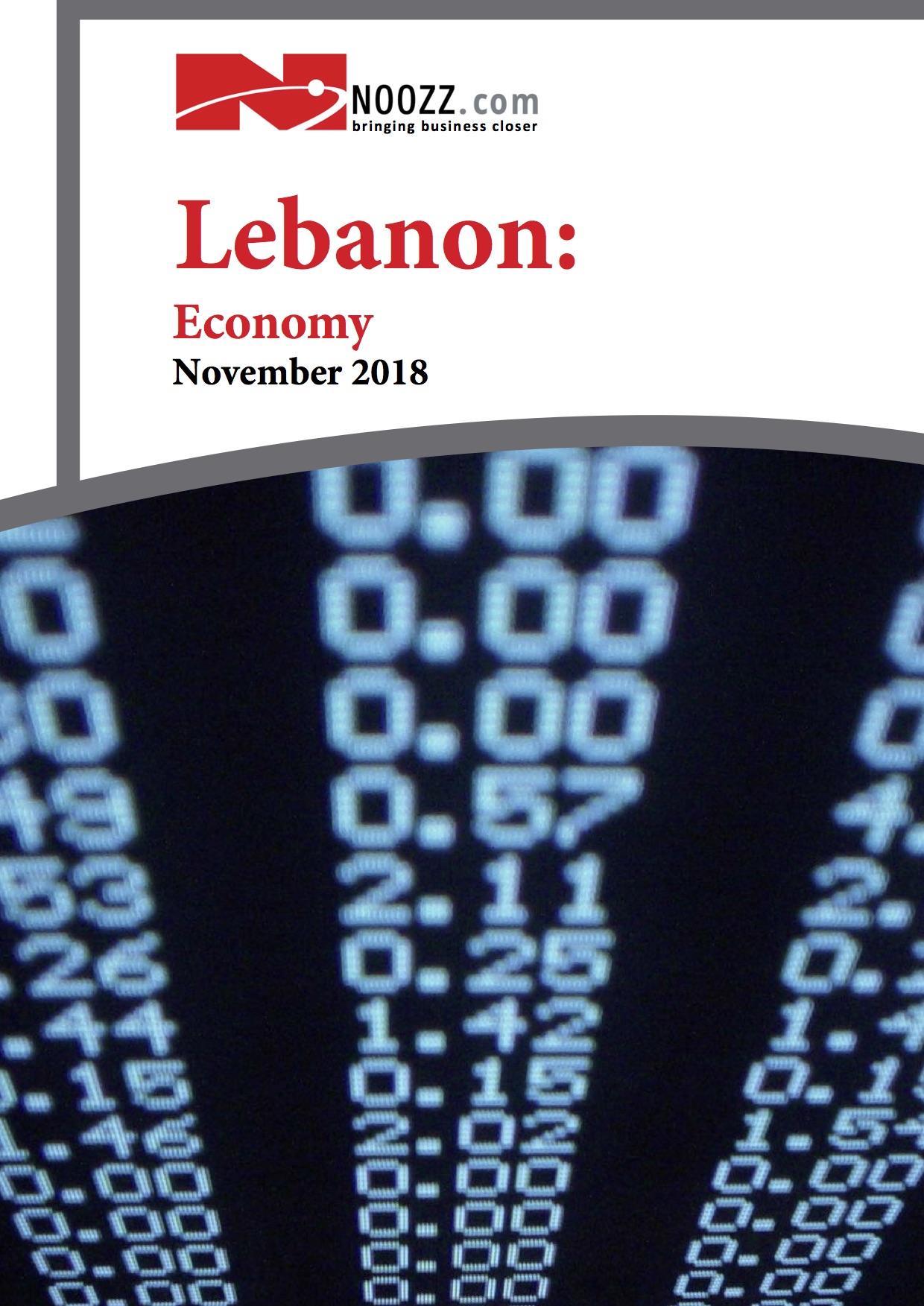 Political paralysis grips Lebanon
Lebanon is in a state of political paralysis. Five months on from the general election in May 2018 and Prime Minister Saad Hariri has been unable to form a cabinet. The speaker of the parliament Nabih Berri has warned that the situation is “very dangerous”. Lebanese politicians have continued to jockey for cabinet positions. Con dence was also dented when Saad Hariri, Lebanon’s prime minister, was detained in Saudi Arabia last year and temporarily resigned. In the rst elections in a decade to be held in May 2018, Shi’ite Hezbollah has gained political ground and consolidated Iran’s in uence on the fragile state’s a airs after winning, along with its allies, a small majority in national elections. The bloc’s gains came at the expense of the Sunni prime minister, Saad Hariri, whose authority was weakened by a relatively poor showing in stronghold areas. Hariri’s bloc, the Future Movement, lost a third of its seats. Hariri has been trying to form a cabinet since then, but disagreements over-rep- resentation and regional pressures caused a deadlock. Lebanon’s political system is based on an arrangement that allocates power among its 18 di erent sects. But exactly how cabinet posts are distributed among those sects is often a source of tension. Hariri’s Future Movement, for example, is facing pressure to cede ministries to Sunni leaders outside of his political bloc after su ering losses in May’s elections.
Political crisis has economic impact
The economy has been hit by the political paralysis as both consumers and businesses have been reluctant to spend. Business activity continued to contract in September 2018, marking the 59th successive month of contraction. The headline BLOM Lebanon purchasing managers index in Sep- tember was 45.8, up from 45.6 in the previous month on an index where 50 marks the divide between expansion and contraction. It has recorded a contraction in every month since July 2013. Retail sales in the second quarter of 2018 contracted by 9.7% in real terms compared with a year earlier, according to the BTA-Fransabank Retail Index. This was a deterioration from minus 9.3% in the previous quarter. The Beirut Traders Association said political uncertainty had led to very low levels of activity and had exered very heavy nancial pressures on the companies that are still operational in the trading market. The impasse has also put at risk billions of dollars in grants and loans pledged in April by the international community at a time when Lebanon’s economy is under severe strain.