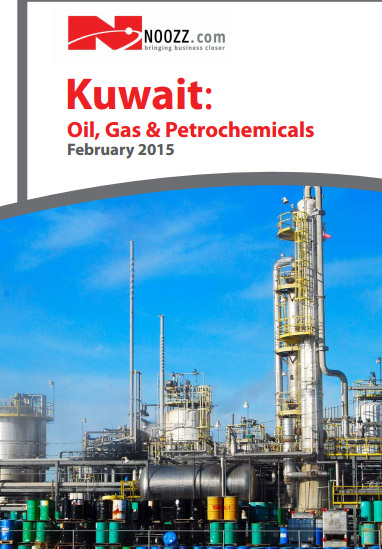 Although the oil industry has been a key source of wealth, Kuwait’s nearly complete dependence on oil has hurt the country’s economy in recent years.

As evidenced by Kuwait’s dropped GDP during the 2009 worldwide fall of oil prices, the country is uncomfortably dependent on oil resources, which will naturally dry up in coming years. Since 2011, however, buoyed by surging oil revenues, strong public finances and a young and prosperous population, Kuwait is now rebounding from the global economic crisis.