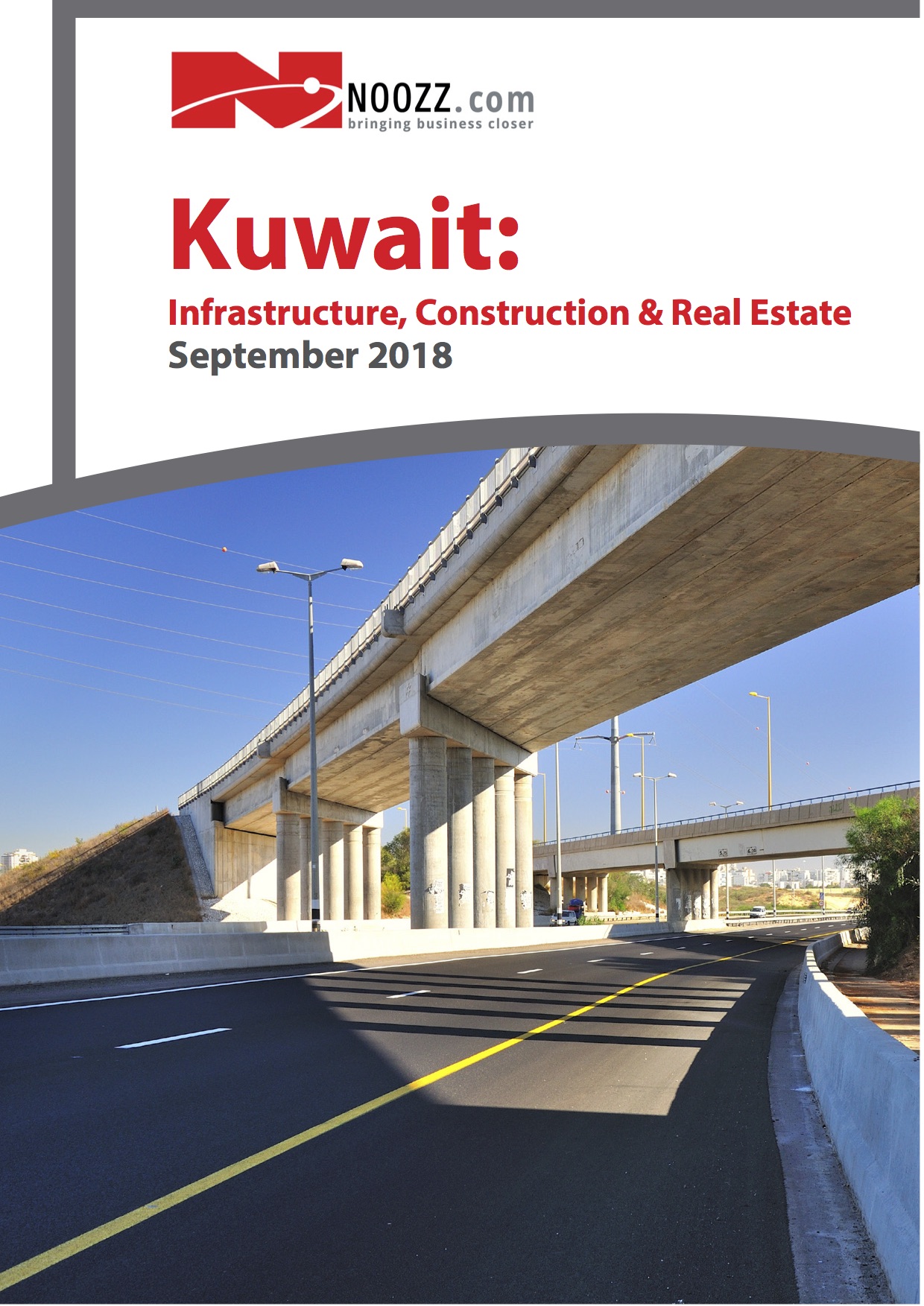 Kuwait’s construction, infrastructure and real estate sectors are expected to experience continued growth in the coming years as the government invests heavily in the industries as a means of diversifying away from the hydrocar- bon sector. Though Kuwait’s development projects are not as ambitious as those of some of its Gulf Cooperation Council (GCC) neighbours, the country’s stable economy and prescient approach to development should bode well for the industry. Additionally, Kuwait’s growing population, potential to provide an attractive quality of life, and politically stability will continue to bolster all segments of the real estate industry.
In an e ort to boost gross domestic product and economic diversi cation e orts, the Kuwaiti government has embarked on a series of ve-year National Development Plans aimed at developing various segments of the Kuwaiti economy. These plans have translated into heavy spending within the country’s infrastructure and construction sectors as the government continues to address issues related to housing, transport and general infrastructure gaps. Under the country’s most recent plan spanning 2015-2019 the government has allocated over US$ 100 bn to infrastructure spending, while plan initiatives have given a prominent role to the private sector in infrastructure development, particularly by granting Build Operate Transfer (BOT) contracts. Under the BOT framework, the private investor constructs and operates the facility for a xed amount of time and then transfers ownership to the government.