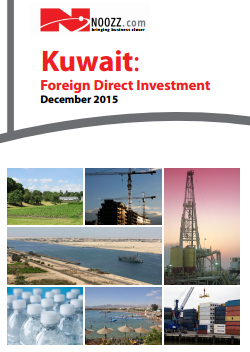 Historically, there has not been as much interest in FDI in Kuwait as in other GCC countries. Kuwait is perceived as a difficult place to invest in and do business with, and challenges to operating in the country remain.

Kuwait ranked 104th in the world, and lowest in the GCC, on the World Bank’s 2014 ease of doing business survey, and the country has consistently attracted the lowest amounts of FDI in the entire Middle East and North Africa region.