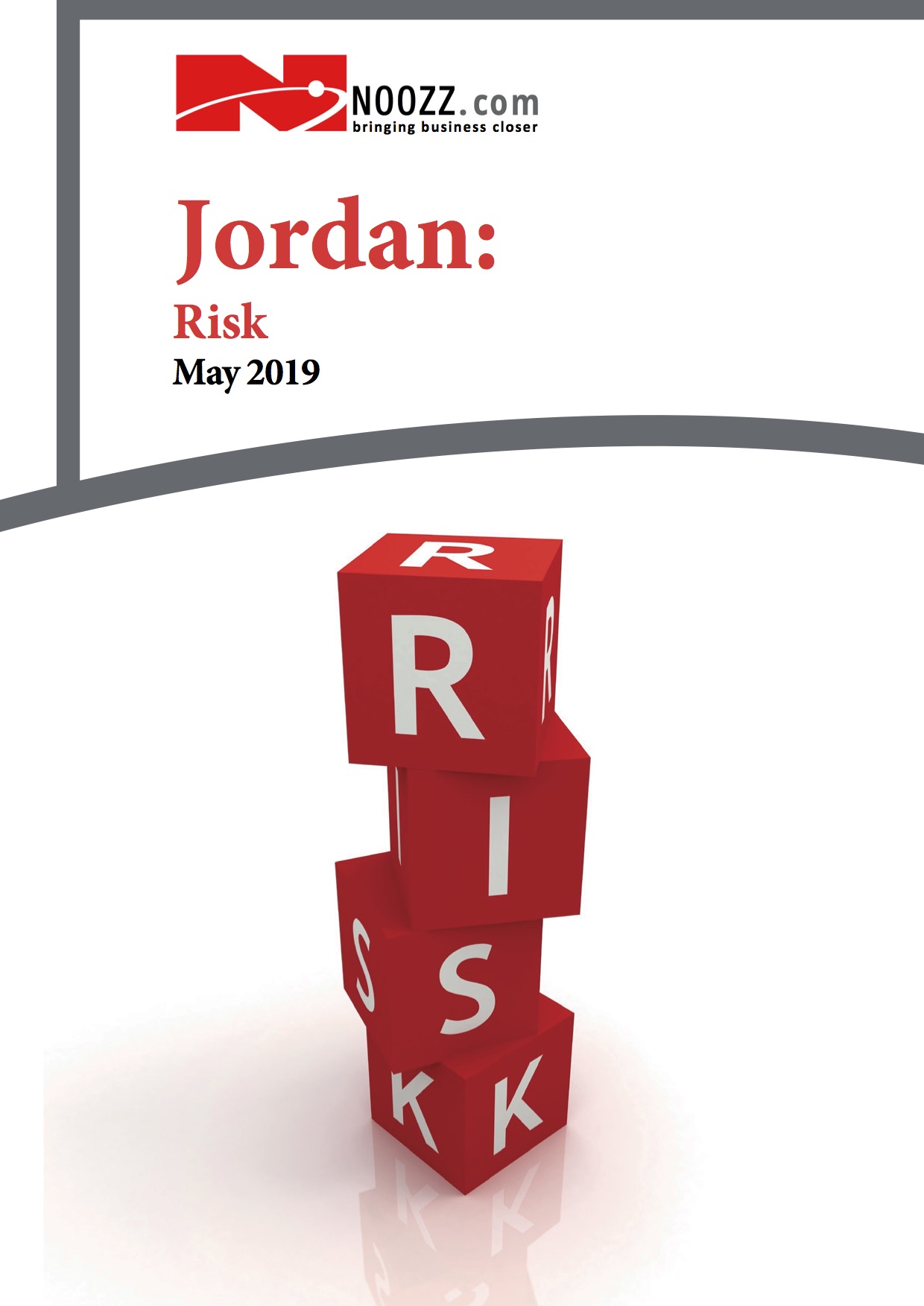 Rising refugee numbers, a possible return of IS ghters, and protests over food prices are causing uncertainty, although measures of political, nancial and commercial risk are moderate.

Economic risk (MEDIUM): Jordan is set for slower growth but has shown a commitment towards reduc- ing the debt burden.

Political risk (MEDIUM): The appointment of a new prime minister has led to a return of political stabili- ty. Jordan may face a return of Jordanian IS terrorist ghters.

Financial risk (MEDIUM): Jordan’s government has plans in place to reduce public debt while the private banking system is pro table and well capitalised and regulated.

Commercial risk (MEDIUM): Jordan has unveiled a raft of business-friendly measures to help o set its poor ranking in the World Bank’s Doing Business and lure some of the 44% of rms estimated to operate in the informal economy.