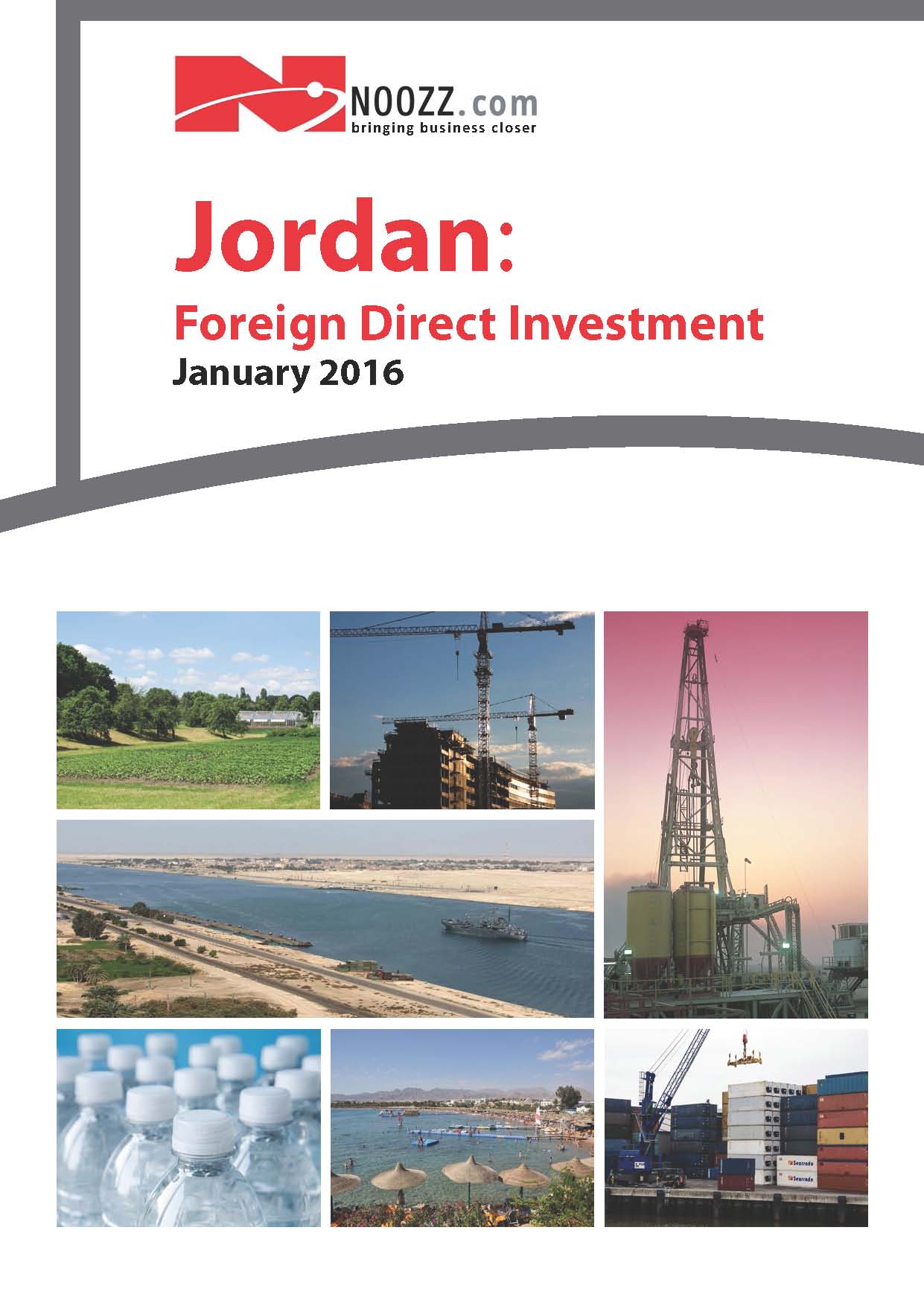 Since his ascension to the throne in 1999, Jordan’s King Abdullah has made increasing foreign investment a corner stone of his policy agenda. From technology, manufacturing and energy, to healthcare, tourism and pharmaceuticals, the King’s government has made major strides in implementing reforms aimed at liberalizing the Jordanian economy and incentivizing growth. Politically, the government has managed to maintain impressive stability in light of a volatile regional situation, and continues to maintain close relations with the United States, the European Union, Egypt, the Gulf States, and the international community at large. Through emphasizing economic openness and political cooperation, the Jordanian government aims to move the country towards the regional economic crossroads it hopes to become.

Building on a pattern of earlier reforms, Jordan announced a major economic plan at the end of 2015, entitled Vision 2025. The plan aims to dramatically increase GDP growth to 7.5% over the next few years, an enormous jump from the 2.5% growth gained in 2015. In parallel, the government hopes to reduce overall debt from 82.3% of GDP in 2014 to 47.4% in 2025, while tackling persistent social issues like unemployment, poverty and the fiscal deficit. In focusing on eight sectors through a “cluster approach,” the plan seeks to effectively boost productivity in output in engineering and construction, logistics and transport, financial services, healthcare, digital and business services, tourism, life sciences and education. Agriculture, industry, and construction are hoped to produce a markedly largely proportion of Jordanian economic output.