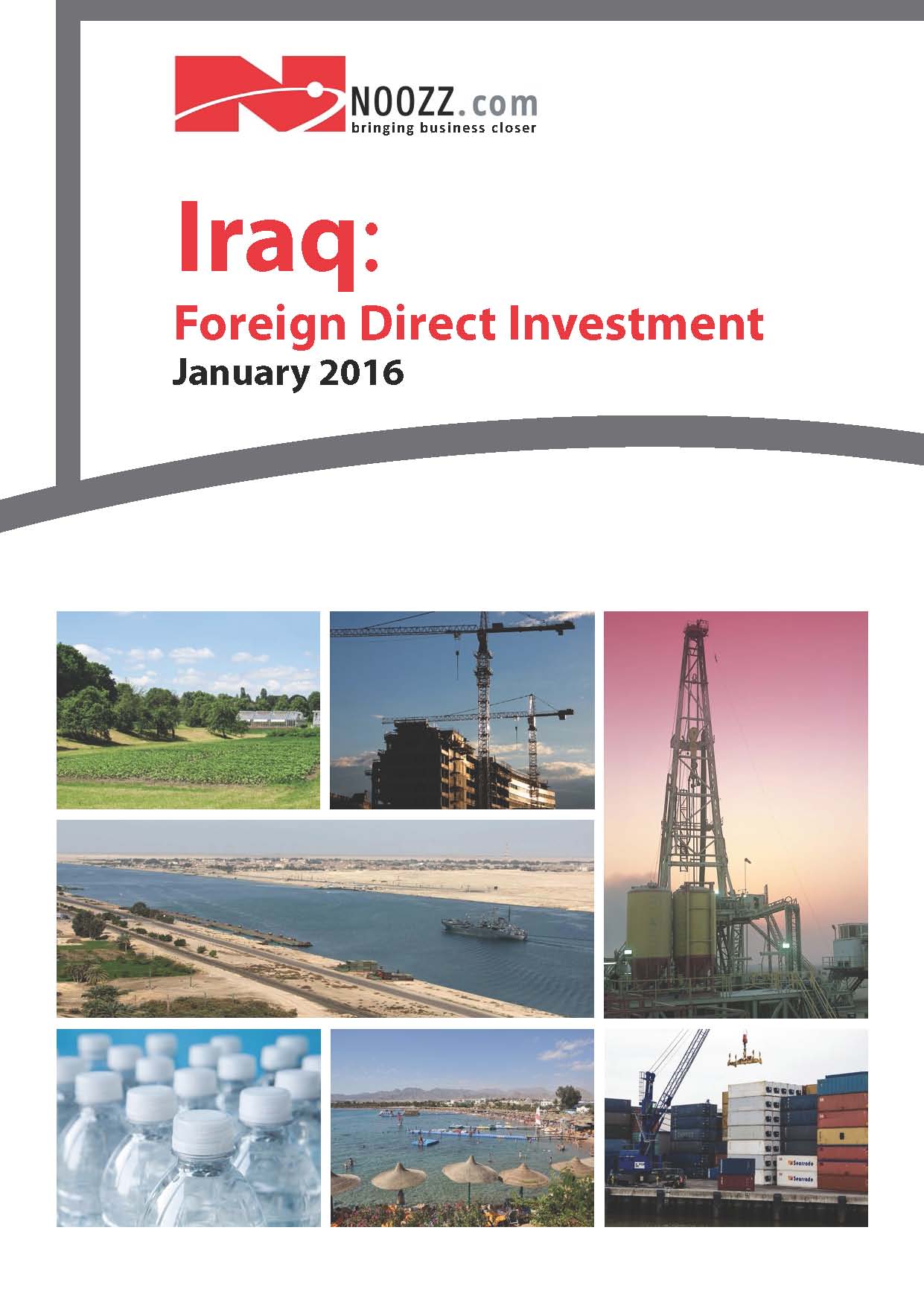 Over a decade of sustained unrest has taken a serious toll on Iraq’s domestic economy and investor confidence. Since the fall of Saddam Hussein’s regime following the US-led invasion in 2003, the country has seen hundreds of failed or postponed construction and development projects, despite healthy state budgets in recent years. An Islamic State (IS)-led occupation of large areas of Iraq’s northern territories beginning in 2014 has seen the condition of the country’s overall economy further deteriorate. In an effort to revitalize the country’s most productive sectors and boost foreign direct investment (FDI) levels, Iraq is witnessing a rise in recovery, reconstruction and development needs across all sectors of its economy from basic infrastructure to energy. Despite a declining security situation, FDI inflows totalled US$ 3.5 bn in 2014, up from US$ 1.8 bn in 2008.

Despite significant and sustained FDI investments within the country’s key productive sectors over the past decade, growth prospects for the Iraqi economy remain bleak if a number of key issues are not addressed. The falling price of oil and the diversion of funds to help the ever-deteriorating security situation has seen Iraq’s budget decline significantly in recent years. Additionally, rampant corruption continues to compromise the country’s redevelopment efforts. Despite these issues, injections of capital from international organisations such as the World Bank, a large and growing development project pipeline and vast hydrocarbon resources are expected to sustain the country’s economy in the medium-term amid reconstruction efforts.

Investors in Iraq continue to face both significant opportunities and considerable obstacles. The Government of Iraq (GOI) is currently facing a number of issues on the domestic front, including fighting IS and the financial impact of declining global energy prices. The fall in oil prices over the past few years has drastically reduced Iraq’s revenues from oil exports, which traditionally account for over 90% of Iraq’s fiscal budget. Despite these issues, the country’s current fiscal position has prompted the Iraqi government to hasten public and private sector reforms as the country seeks to attract foreign investment and diversify its oil-based economy. Prime Minister Haider al-Abadi has committed to a reform plan that includes an overhaul of Iraq’s failing state owned enterprises (SOEs), and renewed efforts directed at fighting corruption, reducing bureaucratic bottlenecks, and investing in necessary infrastructure.