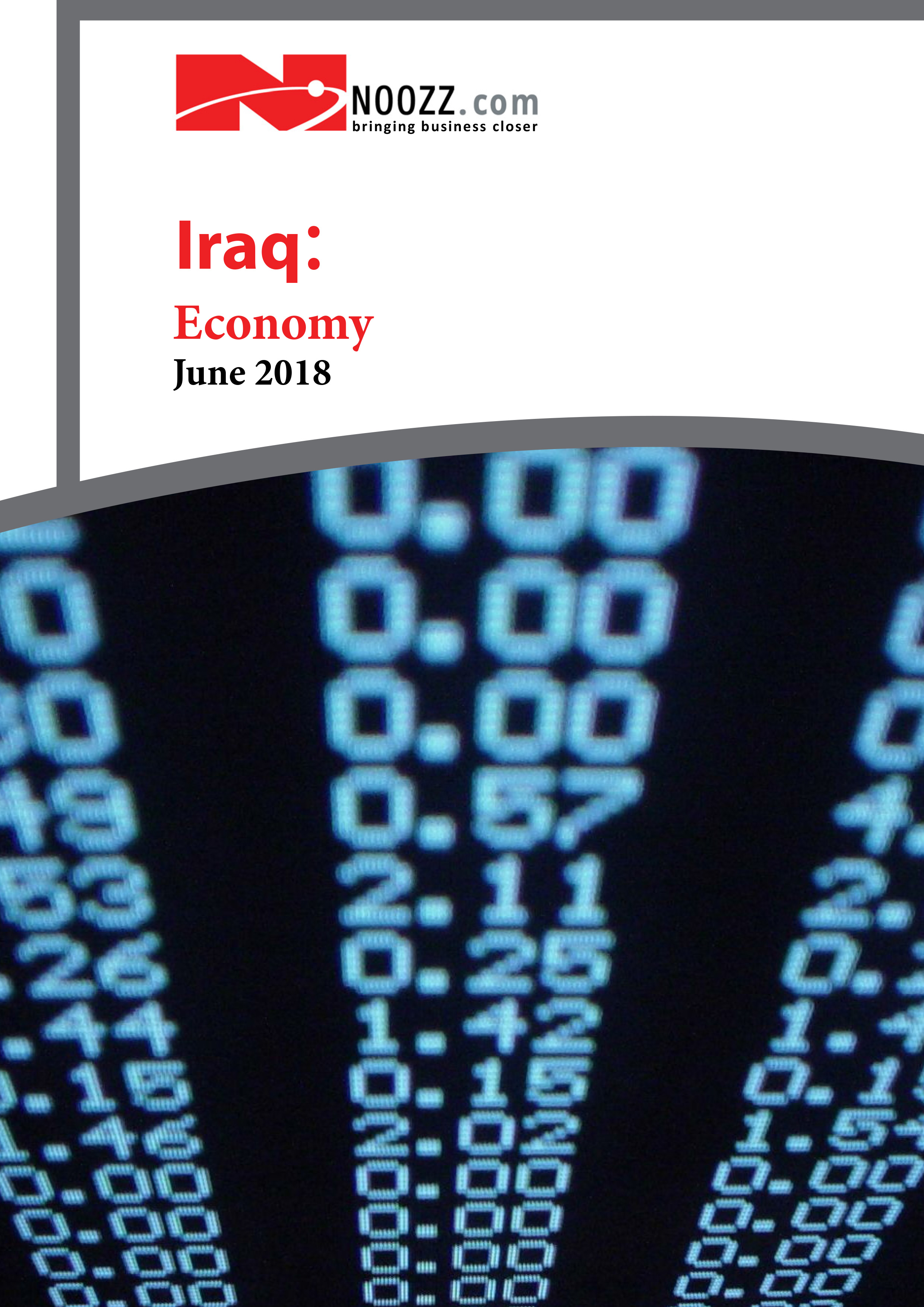 The controversial Iraqi cleric Moqtada al-Sadr has begun talks to form a government after unexpectedly winning more seats than incumbent prime minister Haider al-Abadi. The Shia cleric has been a long term opponent of the United States since heading a militia that played a key role in the fight against American occupation after the Iraq war. Sadr won the most votes, out-polling Abadi who came third and Hadi al-Ameri, an Iranian-backed Shia leader. Sadr’s victory will come as a blow to both the US and Iran as he has called for the exit of US troops and made a surprise visit to Sunni regional powers Saudi Arabia and the United Arab Emirates. The task that Sadr’s Sairron party faces in putting together a government will take many months. He need to put together a collation representing 165 out of the 329-member parliament, meaning it will depend on deals with rivals to form a government. However, turnout in the election was 44.5% — much lower than in previous polls, which will weaken his ability to act as a strong unifying leader. Sadr may need to include former prime minister and Iranian ally Nouri al-Maliki, whose party looks likely to have won 25 seats.