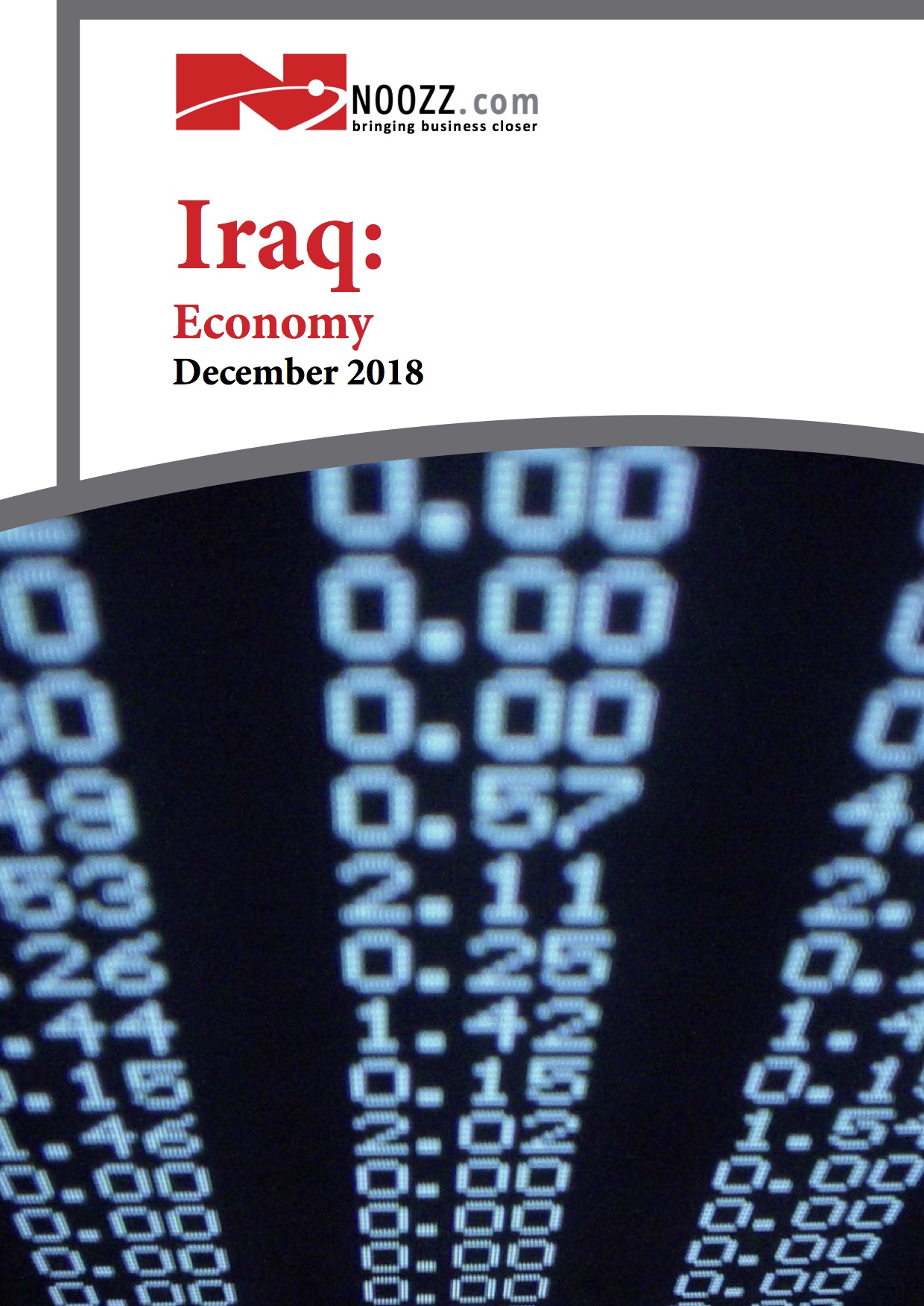 The veteran politician Adel Abdul Mahdi has stepped in to become prime minister after the May 2018 election left no overall winner. Controversial Iraqi cleric Moqtada al-Sadr unexpectedly won more seats than incumbent prime minister Haider al-Abadi. Abdul Mahdi was approved by parlia- ment in October 2018 during a turbulent session in which 14 cabinet posts were accepted but eight further roles were left un lled. They failed to agree some other names put forward by Abdul Mahdi, including his picks for the defence and interior portfolios. Thamer Ghadhban returns to the oil ministry he led between 2004 and 2005. Sadr’s victory came as a blow to both the US and Iran as he has called for the exit of US troops and made a surprise visit to Sunni regional powers Saudi Arabia and the United Arab Emirates. Meanwhile the struggle to restore order after declaring victo- ry over Islamic State (IS) goes on. The cost of reconstruction of the largest city Mosul and other towns held by IS has been estimated at almost $90bn. Iraqi o cials estimate $17bn needs to go toward rebuilding homes. The United Nations estimates 40,000 homes need to be rebuilt in Mosul alone. In November 2018, Jan Kubis, the UN envoy for Iraq, said the international community must continually support Iraq in rebuilding the country.

The economic outlook has been upgraded for the second time in a row. The economy will grow by 6.5% in 2019, the International Monetary Fund said in its latest forecasts in October 2018. This was an upgrade from the growth of 3.1% it had expected in April 2018. The fund raised its forecasts for 2020 to 2021 to 3.2% from 2.8%, and 2.7% from 2.5% respectively. The World Bank said in October 2018 it saw growth of 1.9% in 2018 thanks to a “notable” improvement in security conditions, higher oil prices, and expected higher public and private investment. Non-oil growth is estimated to show a strong rebound of 5.2%, underpinned by broad-based growth in agriculture, industry, and services. It then expects economic growth to accelerate 6.2% in 2019 sustained by higher oil production. The reasons for the more optimistic outlook are a better security situation and the bene ts of an initial re-construction e ort. The World Bank said the main drivers of recovery would be construction and services on the supply side, and a pick-up in government consumption and investments on the demand side. The recapture of the remaining Islamic State (IS) bases should help unlock internal trade and create a less negative investment environment.