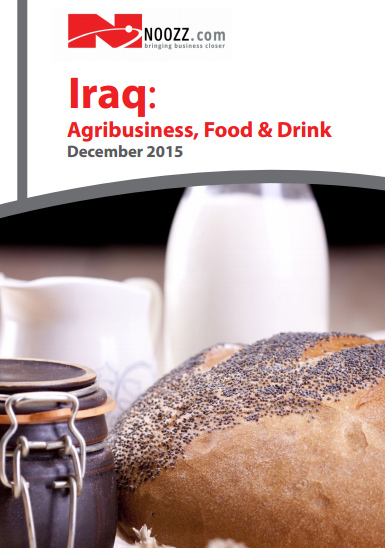 Iraq’s agriculture industry has experienced an extended decline, having suffered from neglect and mismanagement by government officials since the 1980s. Years of war, economic sanctions, and the effects of a highly centralised economy have devastated the industry, once capable of producing 70% of the country’s food needs.

In recent years, Iraq has become extremely dependent on imports. The government has, however, prioritised agriculture among its many post-war reforms and, thanks to international support, the sector is poised for sustained growth in future years.