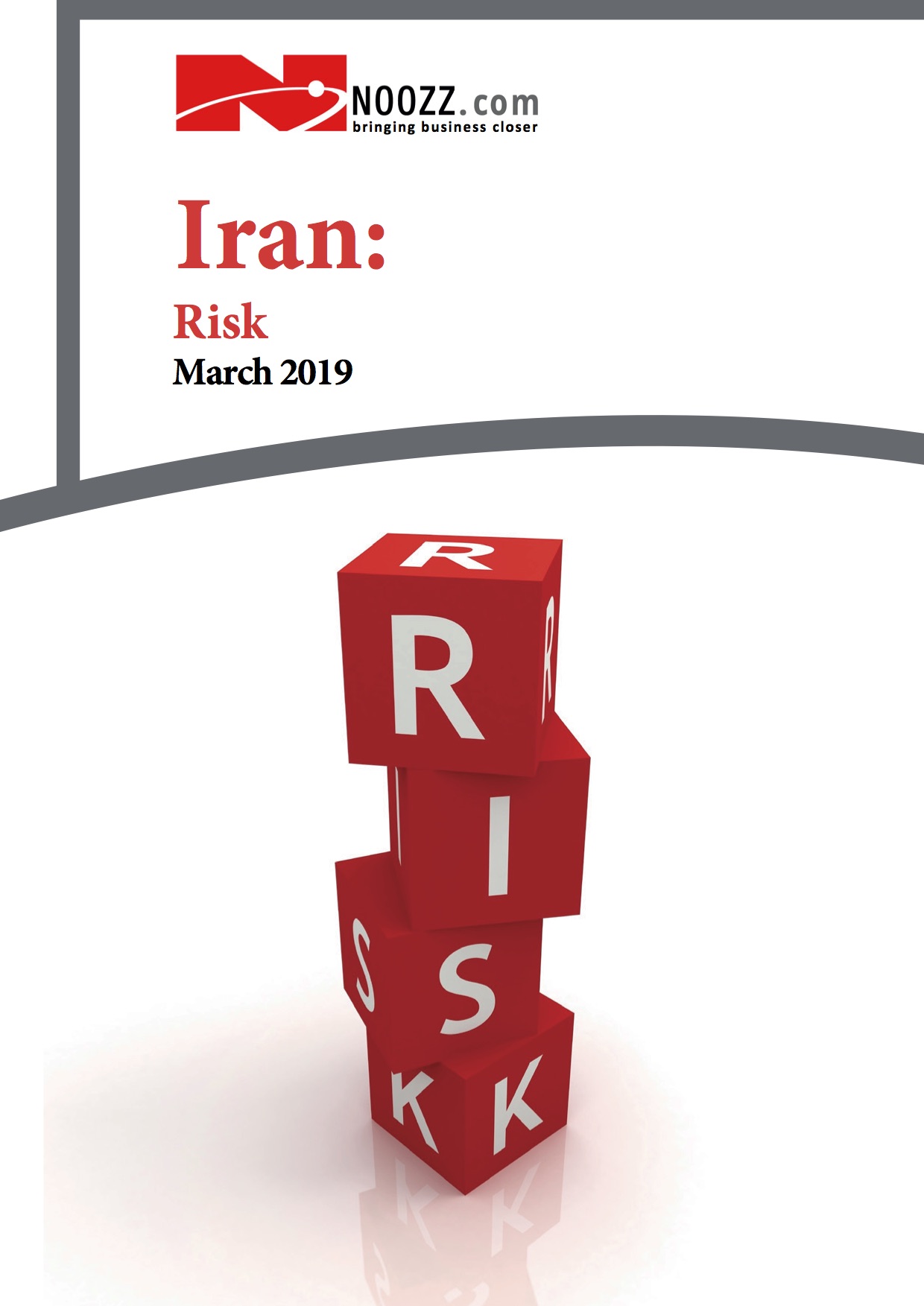 The second round of US President Donald Trump’s sanctions will seriously weaken Iran’s economy, its nances, inward investment and the politics of the region.

Economic risk (HIGH): Now that the sanctions are being imposed, Iran must look to China, India and others to mitigate the negative impacts on economic growth and inward investment

Political risk (MEDIUM): Scrapping the nuclear deal will strengthen the hands of opponents of reform- ist president Hassan Rouhani. The government has responded with food aid and celebrations of the 40th anniversary of the Islamic Revolution

Financial risk (HIGH): The banking system is weak with inadequate capital ratios The designation of 50 banks by the US as under sanctions and the decision by Swift to comply will worsen matters.

Commercial risk (MEDIUM): Iran is in the middle of the World Bank’s Doing Business table but the semi-collapse of the nuclear deal will doubtless deter global investors.