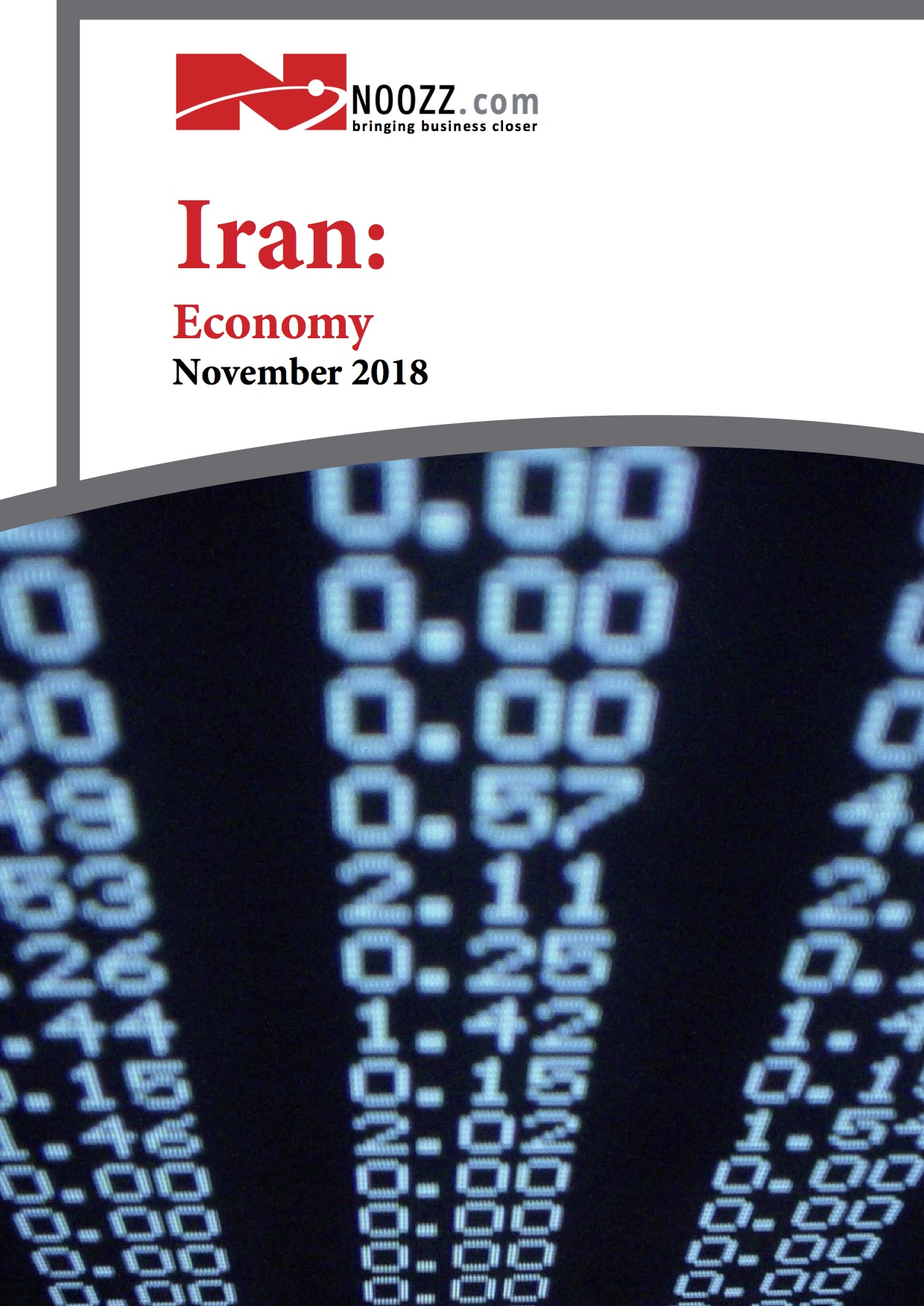 Trump withdrawal from nuclear deal to poleaxe growth
The economic miracle that Iran has enjoyed since signing up to the multi-party agreement on nucle- ar weapons looks set to vanish. The decision by United States president Donald Trump in May 2018 to reject the multi-party deal on Iran’s nuclear programme and so reimpose sanctions will deal a severe blow to the country’s economy. The International Monetary Fund used its October 2018 world economic outlook to forecast a steep recession in 2018 and 2019. The Fund now expects GDP growth to contract by 1.5% in 2018 and 3.6% in 2019 before recovering to post anaemic growth of 1%-2%. Its previous forecasts in April, when the deal was on track, saw growth maintaining a robust 4.0%-4.2% annual GDP growth from 2018 to 2021. The IMF also used its forecast to predict a spike in in ation as the country’s importers will nd it harder to access overseas markets for food and other essentials. The annual rise in the cost of living spike to almost 30% in 2018 and then rises further to 34% in 2019 before declining to 17% by 2021. Six months early the Fund expected that the govern- ment would continue its successful ght against in ation, which it saw falling from 12% in 2018 to 11% by 2021.
Companies queue up at the exit door
Companies around the world are reversing course on their plans to invest in Iran ahead of the impo- sition of the second round of sanctions in November 2018. The US administration has made clear it was e ectively reinstituting all of the nuclear-related sanctions that were waived as part of the Joint Comprehensive Plan of Action (JPCOA), and that any new or prospective contract in a proscribed sector would now be forbidden. In November 2018, secondary sanctions related to Iran’s port and shipping sector, petroleum-related purchases from Iran, transactions with Iran’s Central Bank and other Iranian nancial institutions, the provision of specialized nancial messaging services, the provision of insurance, and engagement or investment in Iran’s energy sector will be reimposed. Scores of companies have already announced plans to pull out or reduce engagements. In Septem- ber Volvo of Sweden, which previously aimed to make Iran its export hub for the Gulf and North African markets, stopped assembling trucks. Chennai Petroleum of India in the same month said it would stop processing Iranian crude oil from October in order to keep its insurance coverage. In July Daimler suspended activities in Iran “until further notice’. In May Total, the French group that became the largest foreign investor in Iran’s energy sector, said it eoulf pull out of the country unless it vould be protected from US penalties.